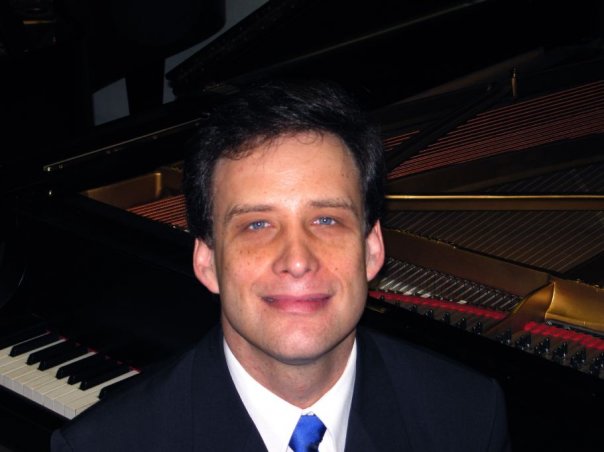 Hailed by the press as a "breathtaking" and "stunning" pianist and critically acclaimed for “intellectual and emotional power” of his performance, Dmitri Novgorodsky was born to a musical family in Odessa, Ukraine. He began to play the piano at age five and was admitted into a special music school for gifted children a year later. By the age of 16, he had won the First Prize at the Kazakhstan National Piano Competition, and later the Gold Medal of the National Festival of the Arts. After graduating from the studio of Professor Victor Merzhanov at Moscow Tchaikovsky Conservatory with high honors, Novgorodsky immigrated to Israel in 1991.

In 1992, he was offered a full scholarship for advanced studies at Yale University School of Music in the United States. Under the tutelage of Professor Boris Berman, he earned the Master of Music, the Master of Musical Arts, and the Doctor of Musical Arts degrees. Currently, Mr. Novgorodsky is the first and the only Moscow Tchaikovsky Conservatory graduate in Piano Performance to have earned the Doctor of Musical Arts in Piano Performance degree from Yale. In 1999, he was granted the Extraordinary Abilities in the Arts permanent US residence, "as one of a small percentage of those who have risen to the top in their field of endeavor".

Dr. Novgorodsky has performed in Russia, Ukraine, Byelorussia, Kazakhstan, Armenia, Israel, France, Austria, Spain, Germany, Canada, Turkey and Taiwan. One of four chamber compositions by contemporary authors he has premiered - "The Prophecy from 47 Ursae Majoris" for clarinet and piano by Andrew Paul MacDonald - became a part of the CD Premieres, released on the Gasparo label. A CD of pieces for oboe and piano by the 20th century Russian-Soviet composers, recorded in collaboration with Professor Mark Fink, was released by the University of Wisconsin Madison Press in Fall of 2007 and has been commercially available 18 countries. A CD of cello sonatas by Mendelssohn and Richard Strauss in transcription for double bass, recorded with Michael Klinghoffer at the Eden-Tamir Music Center in Jerusalem, was released on the ‘Shikidri Recordings’ label in Japan in Fall 2015 and critically acclaimed as a "fascinating release" in July 2018. 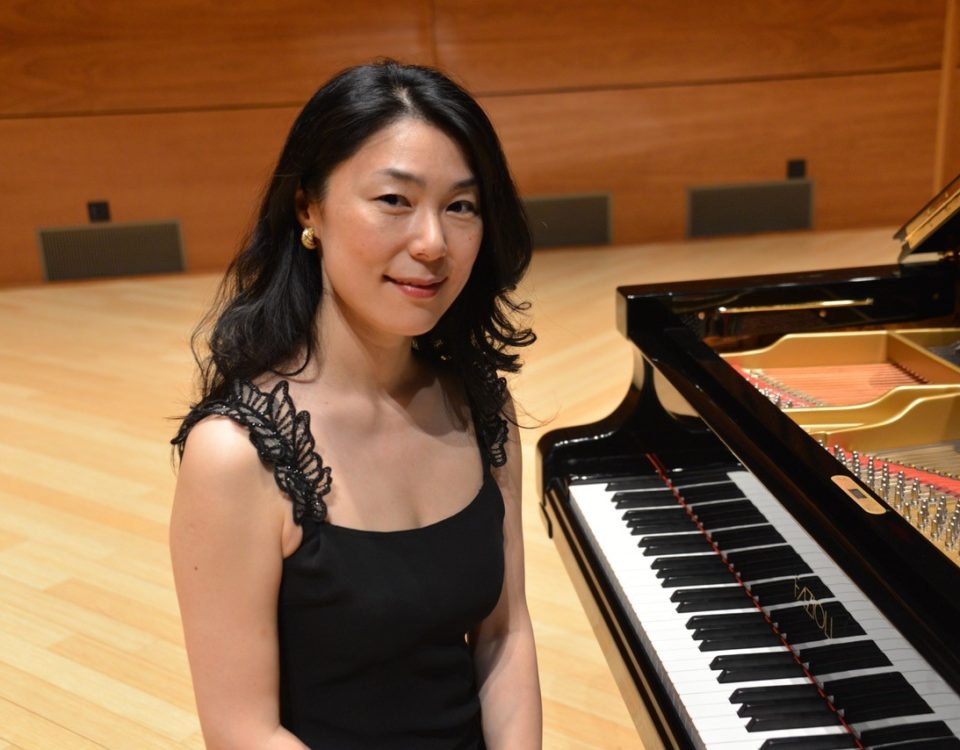