Ruoxu Chen, a native of Chongqing, is currently a full-time associate professor of piano and director of the keyboard area at the Southwest University in China. After graduating from the Sichuan Conservatory Middle School, she was offered a full scholarship in music talent by Bowling Green State University in United States. Since 2008, she pursued her master’s degree and DMA in the University of Texas at Austin as a teaching assistant.

She has taken many prizes as well as scholarship in her formative years, including the First Prize and the Audience Prize of Bowling Green Concerto Competition, the Best Degree Solo Recital of UT Austin, the Second Prize of Hongkong (Asia) Piano Open Competition, the Second Prize of Chongqing Golden Bell Award Piano Competition. After returning to China in 2013, she has now established herself as a much sought-after pianist and pedagogue, with concerts and lectures in many major Chinese cities. She has also collaborated with many renowned musicians and performed both as a soloist and chamber musician. Many of her students are award winners of important national piano competitions as well as scholarship recipients granted by the university, and several students were admitted to the prestigious music conservatories, including Moscow State Tchaikovsky Conservatory, Superior Normal School of Paris, Kingston University London, China Conservatory of Music, Sichuan Conservatory of Music, and Wuhan Conservatory of Music. Ruoxu’s principal teachers include Prof. Mei Dai, Xiaoling Li, Virginia Marks, and Nancy Garrett. She also credits several summers at the Morningside Music Bridge Festival in Canada with pianist Hung-kuan Chen as significantly influential to her musical development. 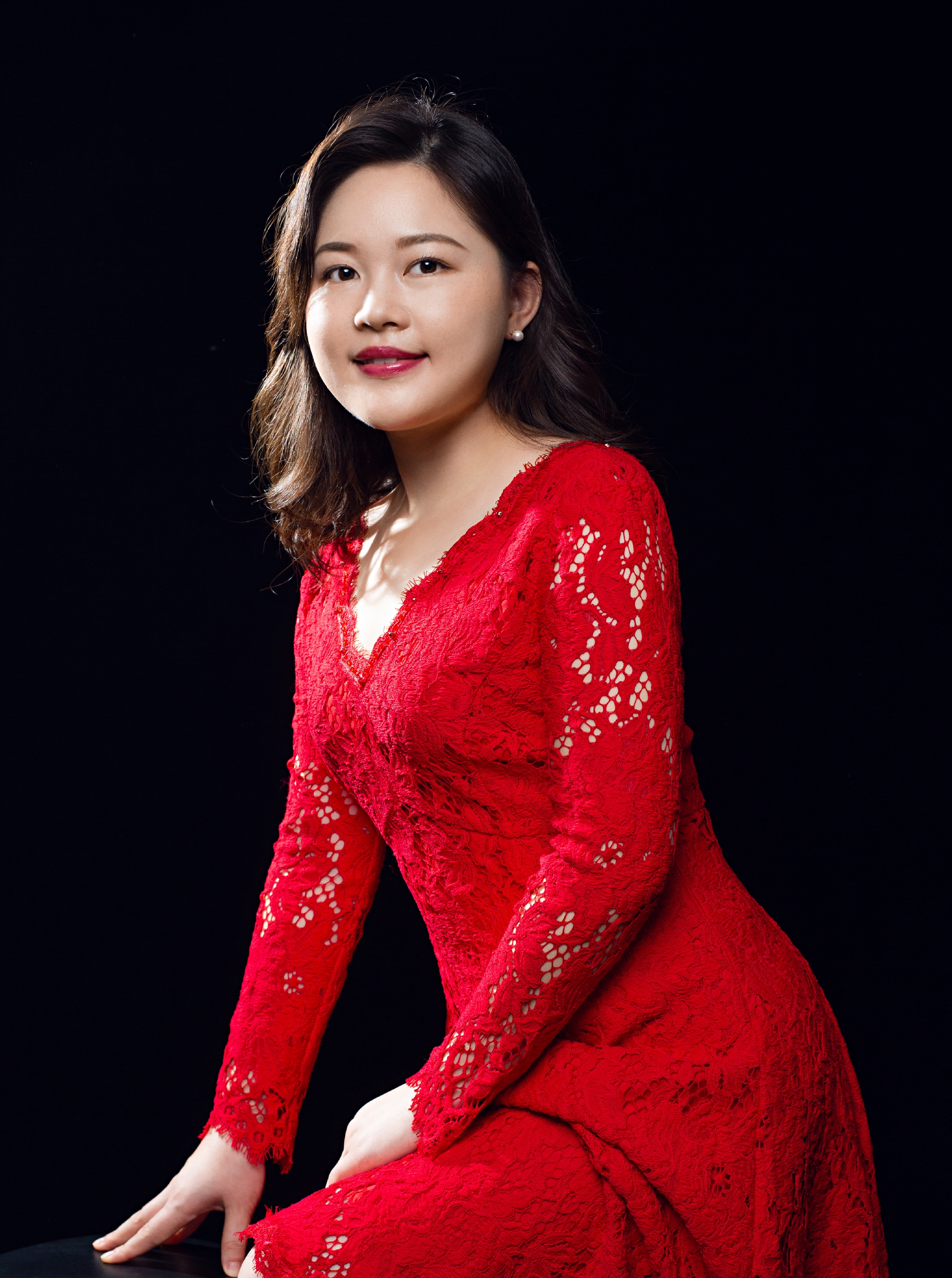