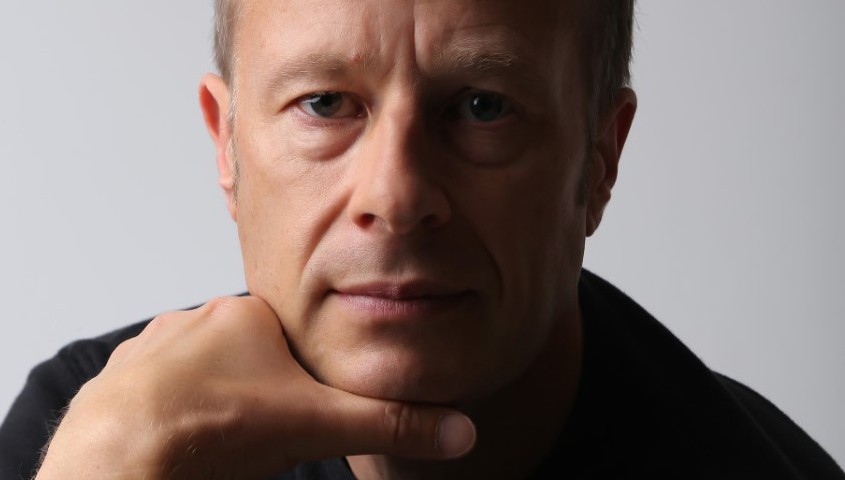 Ian Jones FRCM is Professor of Piano and Deputy Head of Keyboard at the Royal College of Music in London. In May 2014 Fellowship of the Royal College of Music was conferred on him by HRH Prince Charles. His career as a Steinway Artist has taken him to all five continents. Appearances with the Royal Philharmonic Orchestra and National Symphony Orchestra at London’s Royal Festival Hall and Barbican Hall include critically acclaimed per-formances of Rachmaninov’s Second and Third Piano Concertos and Paganini Rhapsody as well as concertos by Beethoven, Tchaikovsky, Grieg and Schumann. He has appeared in Paris and throughout France as concerto so-loist with the Ensemble International and has performed many of Mozart’s piano concertos in Europe and USA.

A prizewinner at the Leeds International Piano Competition, he also won many prizes, including the prestigious Chappell Medal, whilst a student at RCM. Other awards include the Vlado Perlemuter Piano Prize and a special scholarship from the French government inviting him to spend a year in Paris. His teachers included Maria Cur-cio, Gyorgy Sebok, Phyllis Sellick, Jerome Lowenthal and Alain Planès.

He has broadcast for radio and television networks in many different countries and his World Première perfor-mances and recordings of music by British composer Rebecca Clarke (on Dutton Digital) have received much enthusiastic attention on radio and in the music press. In 2017 he discussed and performed Clarke’s music on BBC Radio 3’s Composer of the Week, in a week of programmes dedicated to her.

On the recent release of his CD, Chopin: Summer in Nohant (London Independent Records), Classic FM magazine drew comparison with Rubinstein and Arrau and claimed that “Jones possesses the ‘pearl’ touch that marks out the finest Chopin exponents...his timing remains immaculate whatever the technical pressure.” International Pi-ano praised “some magically veiled sonorities and exquisite pianissimo…reminiscent of 1970s Pollini” and noted he “knows exactly how far to allow phrases room to dream and breathe before being gently reined back into focus.” Gramophone praised his ability to “transform passages often treated as superficial rhetoric into something thoughtful and communing” and BBC Music Magazine described his playing as having “a lyrical ele-gance and unselfconscious purity of expression.”

He was piano coach, music advisor and composer/performer on the Oscar-nominated film Hilary and Jackie and has also written and performed music for France’s two national theatres in Paris and Strasbourg.

Ian Jones is much sought-after as a teacher and his students have enjoyed international success. He is Artistic Director of the World Piano Teachers Association International Piano Competition and often serves on the juries of other international piano competitions. He frequently examines and adjudicates at other leading conserva-toires, including the Royal Academy of Music in London and regularly performs and conducts international mas-terclasses, most recently in China, Sweden, USA, Serbia, Japan, Ireland, Greece, Italy and Russia and at conserva-toires such as Sweden’s Royal College of Music and many keyboard faculties in USA. 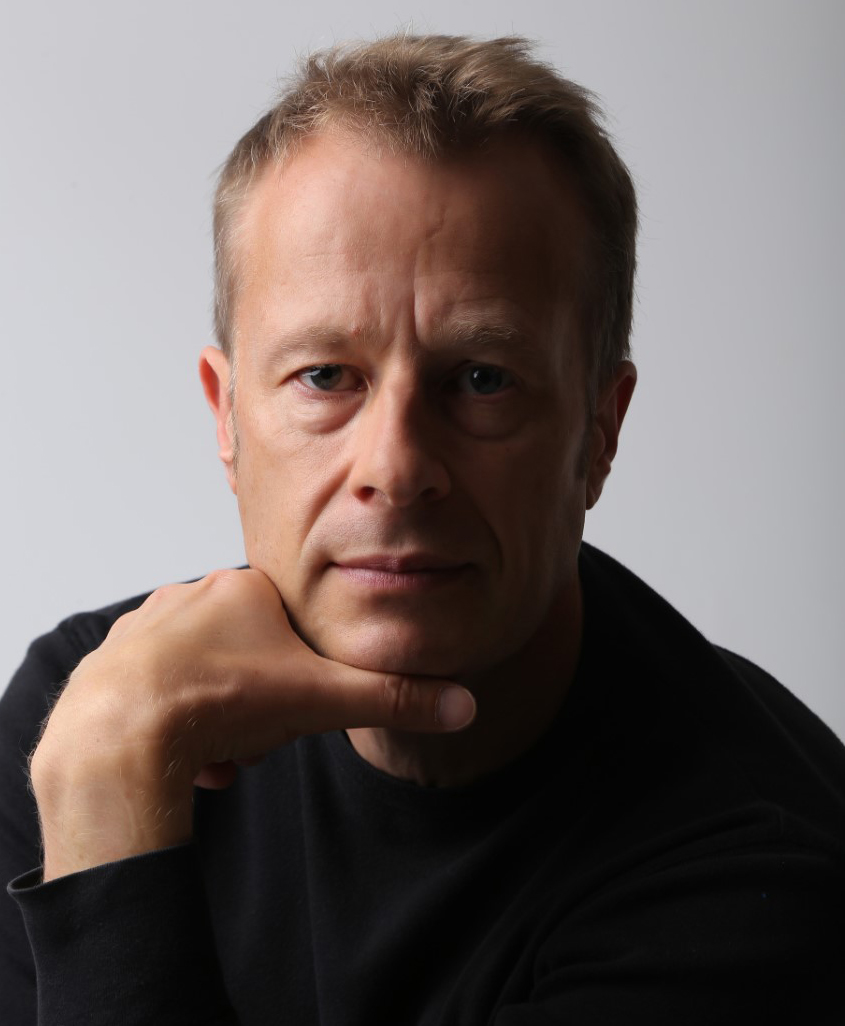 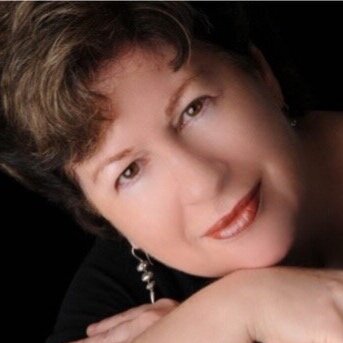