A dedicated educator, Dr. Weng is the Keyboard Area Head at the University of Northern Colorado, where he was the recipient of the “2015 College of Performing and Visual Arts Scholar of the Year”. He has been frequently invited as guest professor by major conservatories around the world, such as Royal College of Music (UK), China Central Conservatory, Shanghai Conservatory, Singapore National University, University of Saarbrücken, Taiwan National Normal University, and such major universities in the U.S. as Boston, Cincinnati, Texas and Colorado. His students have won top prizes in numerous national and international competitions, and have been admitted into such top schools as Julliard School, Eastman School of Music, Peabody Institute of Music, Cleveland Institute of Music, New England Conservatory, University of Cincinnati, Oberlin Conservatory, and Manhattan School of Music. Dr. Weng is the Founder and Director of the Colorado International Piano Academy and Colorado Piano Festival, two intensive summer piano programs that take place annually at UNC. 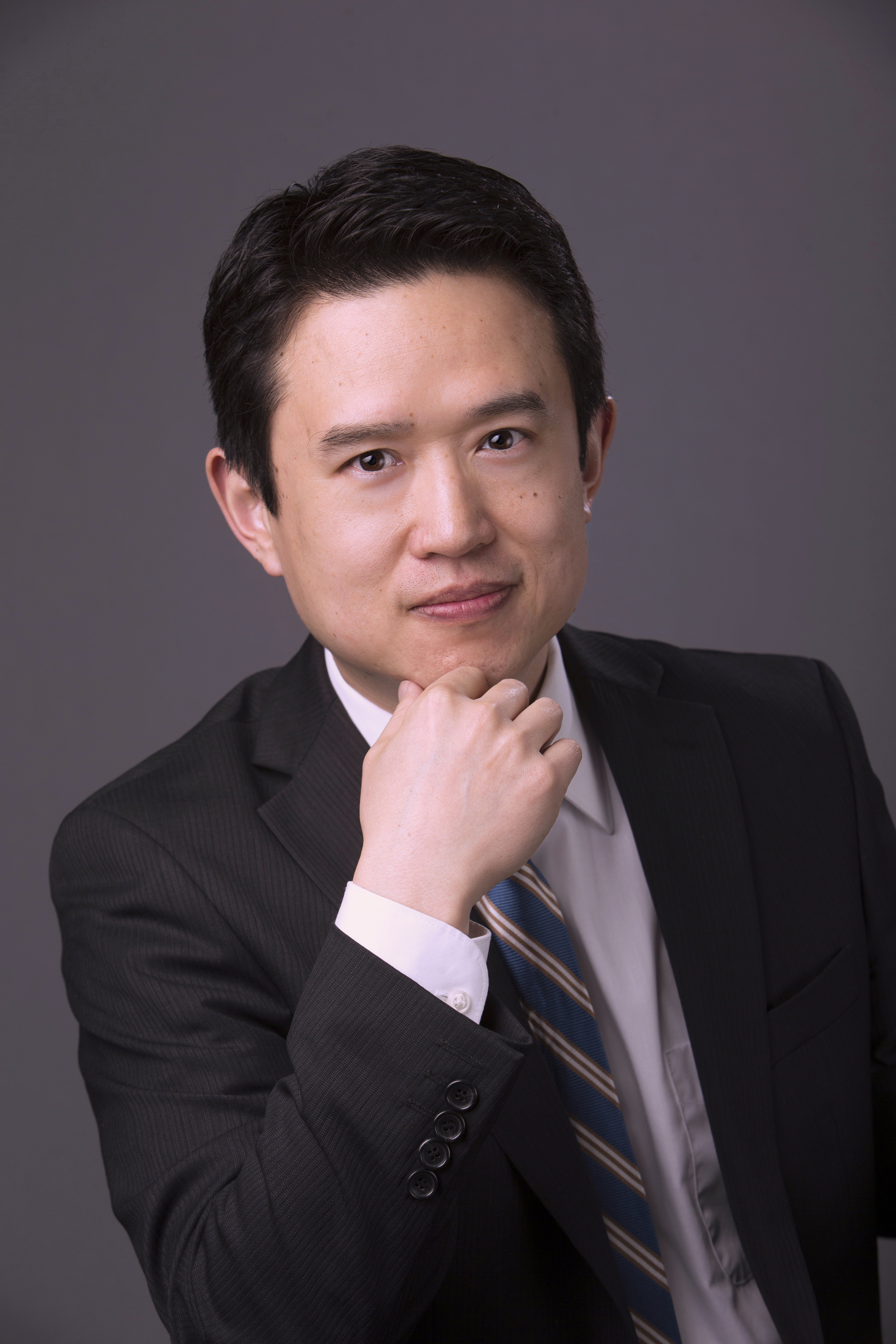 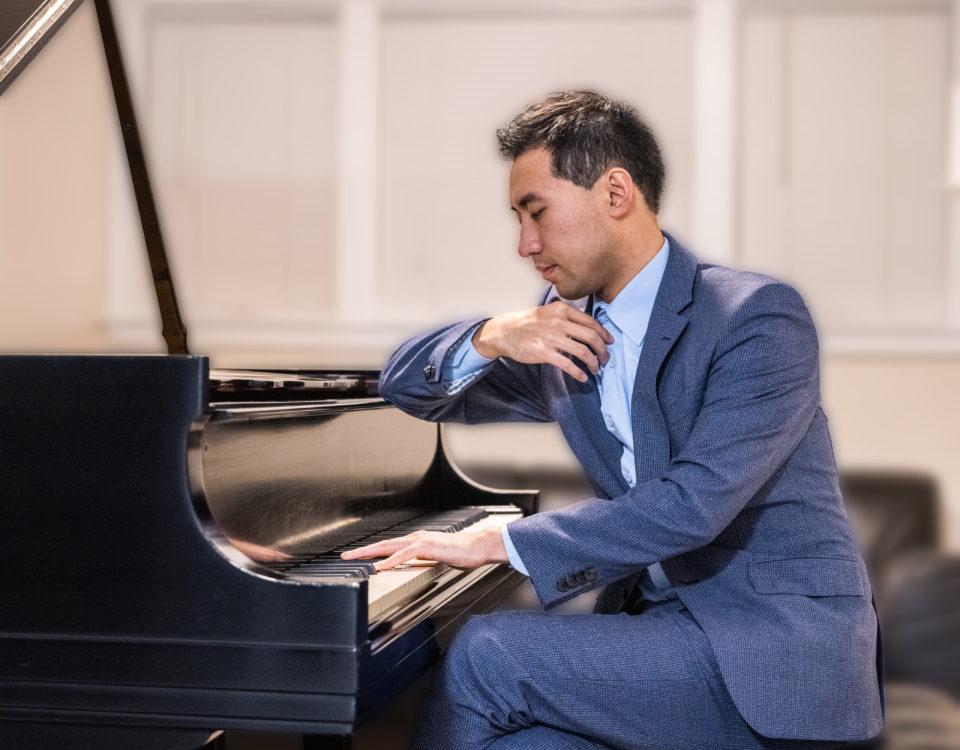