Jennifer Larmore is an outstanding American mezzo-soprano, well known for her versatility, natural beauty and stage craft. This artist has a wide ranging repertoire, excelling in the coloratura roles of the Baroque and bel canto, in addition to music from the Romantic and Contemporary periods.

She began her career at Opera de Nice in 1986 with Mozart's La Clemenza di Tito and went on to sing at virtually every major opera house in the world, including the Metropolitan Opera, La Scala, Paris Opera, Berlin Deutsche Oper, and London Covent Garden.

Jennifer Larmore’s recent engagements took her to Cologne Opera where she will sing the title Role in Offenbach’s “La Grande Duchesse de Gerolstein” for the big celebrations of Offenbach’s 200 birth Anniversary in his birth town (Cologne 20/06/1819). Future engagements will take her back to : Theatre de Champs Elysée in Paris for “Nozze di Figaro”,Atlanta Opera for “Salome’ “ ,Parma (European city of culture 2020) for “Pelléas et Mélisande”, Tokyo city Opera for “Salome”.

Miss Larmore, in collaboration with the double bass player Davide Vittone has created a new ensemble called Jennifer Larmore and OpusFive. The three programs they offer are entertaining and varied with Songs and Arias, Cabaret/Operetta and Movies and Broadway which feature string quintet and voice. They have been touring in Spain,France,Italy,Switzerland and Belgium.

In addition to her many activities, travels, performances and causes, author Jennifer Larmore wrote a book that will bring a wider public to the love of opera. The title is : UNA VOCE !! 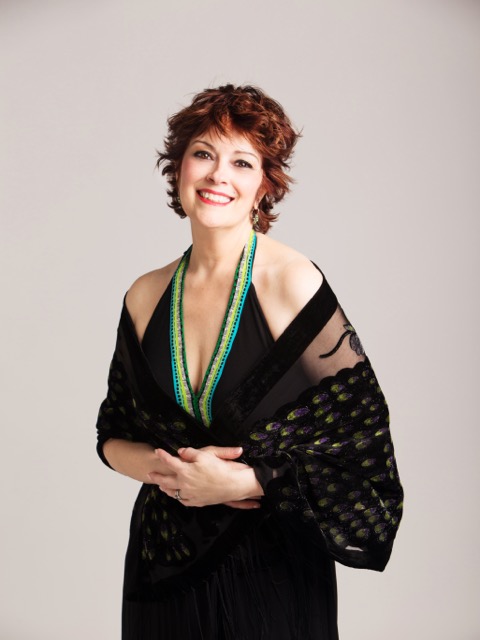