Pianist Corey Hamm is establishing a unique musical profile performing widely in North America and in Asia as both soloist and chamber musician. His CD of Frederic Rzewski’s hour-long solo piano epic The People United Will Never Be Defeated! (Redshift Records) won Spotify's Best Classical Recording 2014, and Best Classical Recording at the 2014 Western Canadian Music Awards. He has performed the work over 80 times and many more performances are to come in 2018, the year of Rzewski’s 80th Birthday, most notably in a tour of China (Shanghai, Beijing, Chengdu, Wuhan, Nanxing, Hong Kong, etc.) in Nov. 2018. Corey Hamm’s extensive work in the 1990s with the great French composer Henri Dutilleux will come to fruition in his plan to record Dutilleux’s complete solo piano and chamber works in the near future. Among his other recording plans is a soon-to-be-released CD of solo works written for him by Keith Hamel, Jocelyn Morlock, Jordan Nobles, Dorothy Chang, and Scott Godin. He performs on Jocelyn Morlock’s CD Halcyon on Centrediscs.

Corey Hamm has commissioned, premiered and recorded over three hundred works by composers from all over the world. These commissions have been for solo piano, various chamber music formations as well as concerti by Dorothy Chang, Howard Bashaw, and Jordan Nobles.

His most extensive collection of commissioned works includes over 70 pieces for PEP (Piano and Erhu Project), most recently from Michael Finnissy and GAO Ping. The result is a new and flourishing catalogue of works for piano and erhu composed in the musical languages of the 21st century. This combination of instruments bringing together two of the world’s great musical traditions, now has a unique collection of works for Nicole Ge Li and Corey Hamm to draw from for audiences of the 21st century. They have released some of these works on their PEP CDs, Vols. 1 and 2 (Redshift TK437 and 440). Volume 2 was nominated for Best Classical Recording at the 2015 Western Canadian Music Awards. Volumes 3 & 4 are in preparation for release in 2018.

He has also commissioned over 50 works for The Nu:BC Collective and for Hammerhead Consort (two piano and two percussion). As pianist for The Nu:BC Collective he has released the critically acclaimed CD Beyond Shadows (Redshift TK432). As a founding member of Hammerhead Consort, he received the 1993 Sir Ernest Macmillan Memorial Foundation Chamber Music Award, and was winner of the 1992 National Chamber Music Competition.

In recent years, Corey Hamm has studied, recorded and toured one of the great piano works of the last decades, Frederic Rzewski's monumental hour-long solo piano epic, The People United Will Never Be Defeated (Redshift TK431). This work, made up of a theme and 36 variations, has been recorded by a small number of pianists including Marc-André Hamelin, Ursula Oppens, and Stephen Drury. Frederic Rzewski received Corey Hamm’s interpretation as one of the finest to date. “Excellent! Bravo! This may be the best recording.”

Dr. Hamm is Associate Professor of Piano at the University of British Columbia in Vancouver, where he was awarded the prestigious Killam Teaching Award. He is on the Piano Faculty of the Summer Institute for Contemporary Performance Practice (SICPP) at the New England Conservatory in Boston, and MusicFest Perugia in Italy. His beloved teachers include Lydia Artymiw, Marek Jablonski, Stéphane Lemelin, Ernesto Lejano, and Thelma Johannes O'Neill. 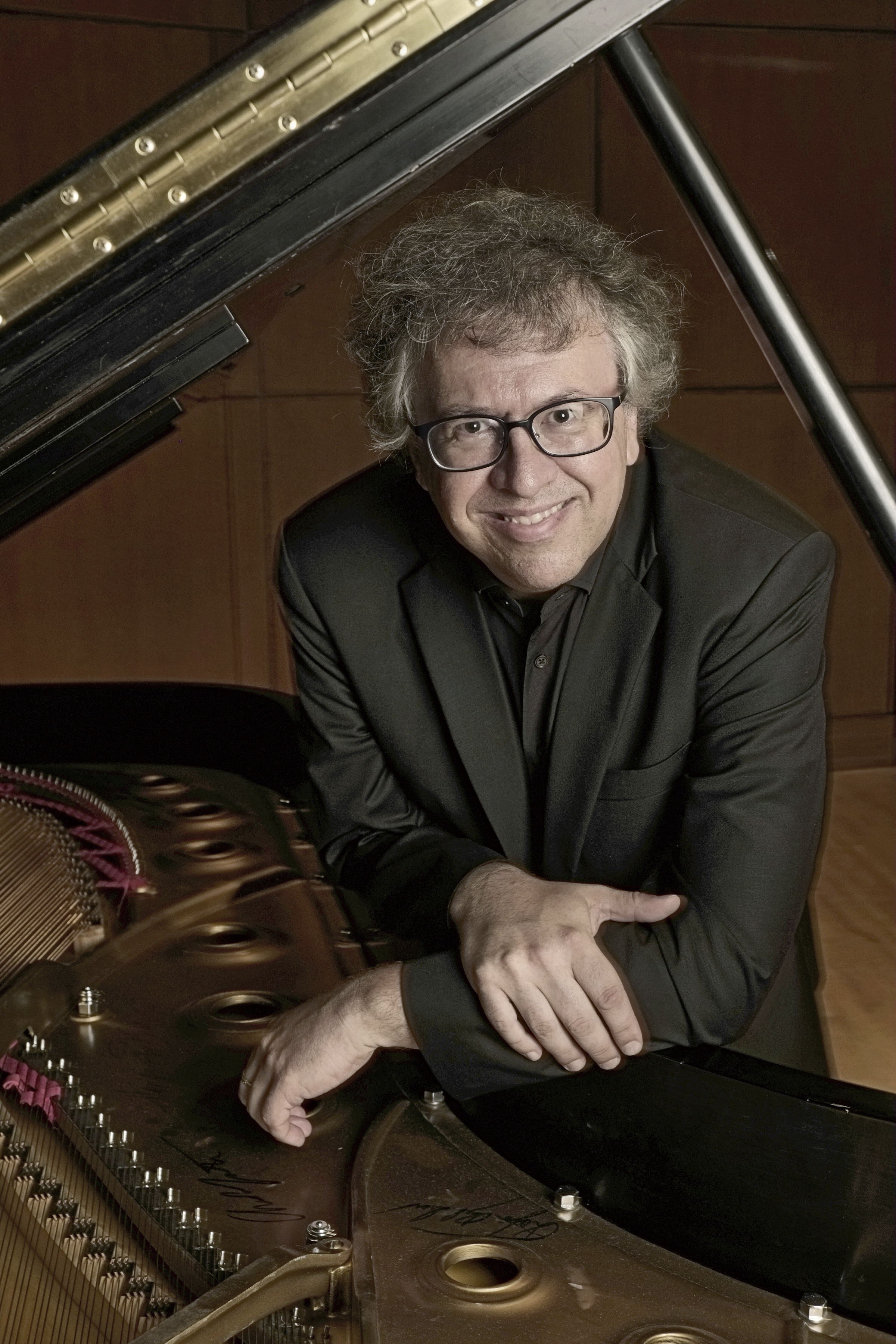