Violinist Chloé Kiffer, native of France, has received enthusiastic praise by The New York Times for her “pure and beautiful tone” and The Greenwich Sentinel for being “...a star in every sense: performance, exquisite technique and beauty” (April 2019). Kiffer feels as comfortable performing solo on the international stage as she does in intimate chamber settings.

As a noted teacher, Ms. Kiffer teaches and gives masterclasses at music conservatories and festivals around the world. She has worked with the Miami Music Festival, the Heifetz International Music Institute, the Beijing International Music Festival and Academy, Chamber Music International in Texas, and MusicAlps in France. She is on the precollege violin and viola faculty at the Manhattan School of Music. Her students have received high praise for their performances and won prizes at national and international competitions.

Kiffer is a laureate of the Bleustein-Blanchet Foundation. She graduated from the Conservatoire National Supérieur de Musique de Paris and earned postgraduate degrees from Manhattan School of Music under Patinka Kopec and Pinchas Zukerman. Kiffer received her Doctor of Musical Arts degree from Stony Brook University. In 2019, she released an album of the Ravel Violin Sonatas on the Steinway & Sons label with pianist Alexandre Moutouzkine. 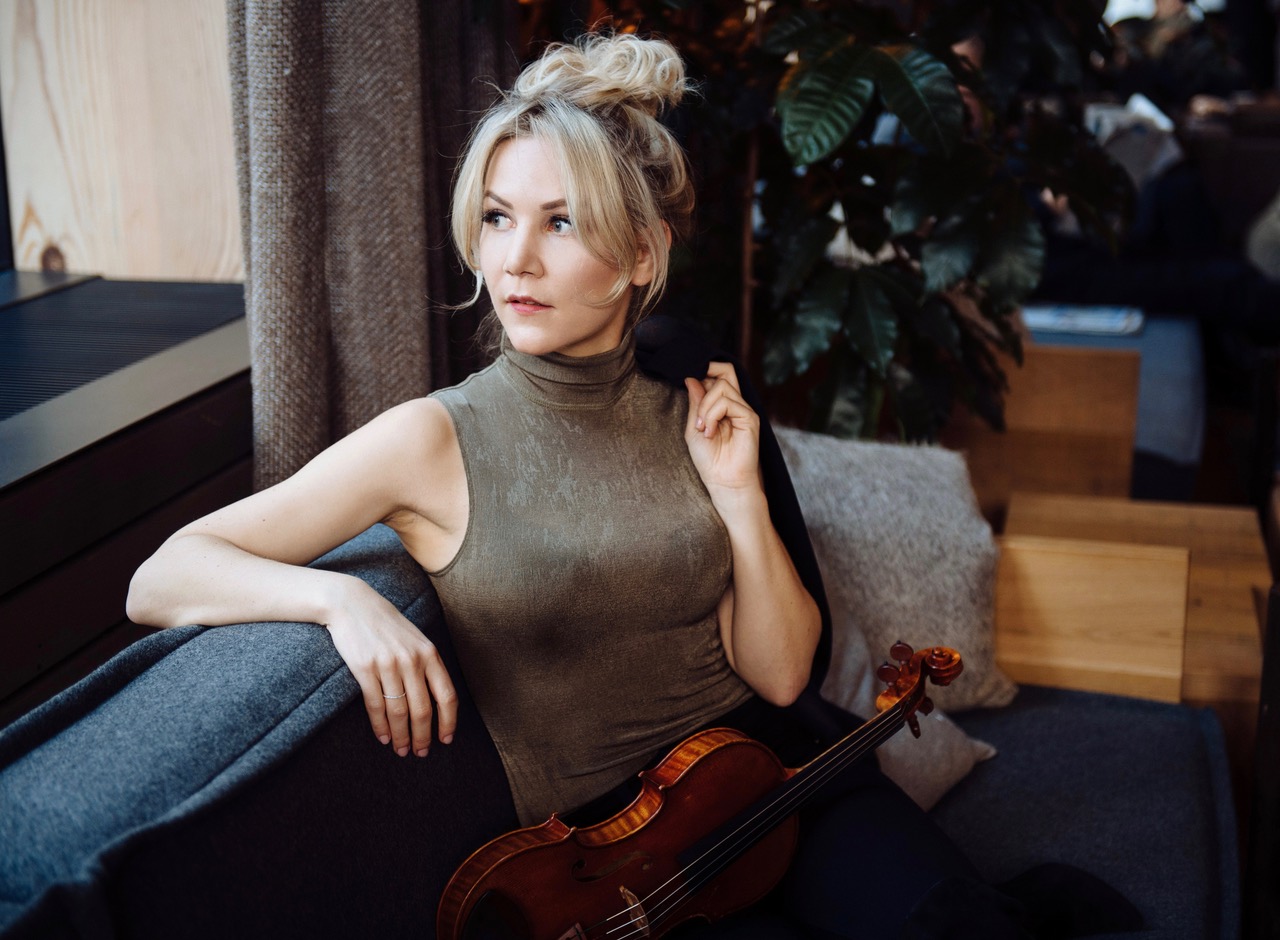 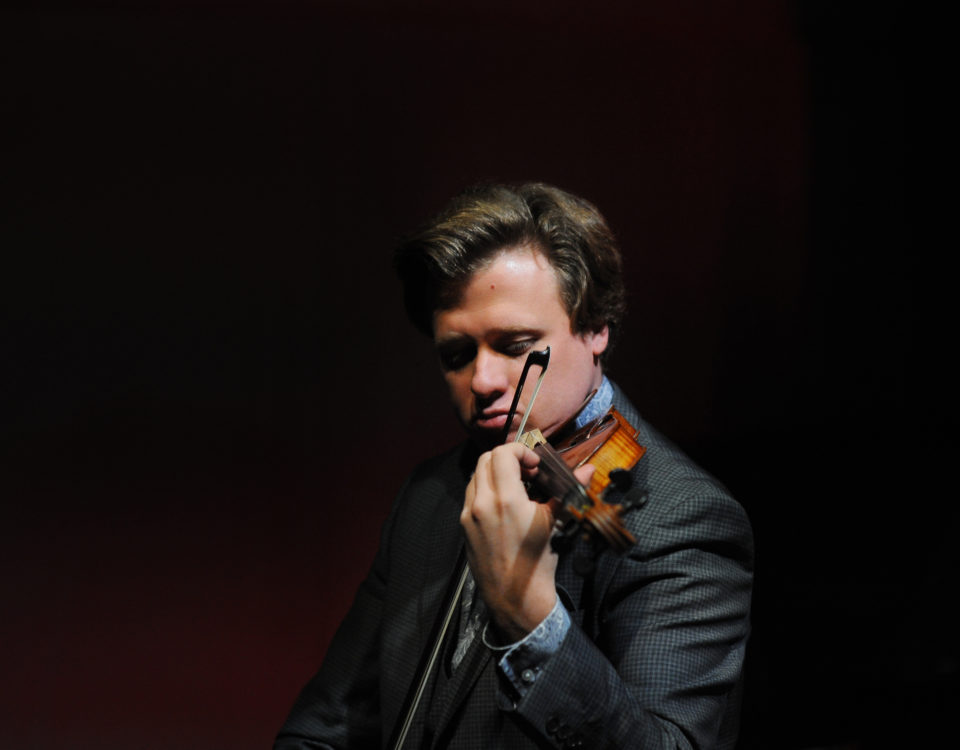