She has collaborated with artists such as Miriam Fried, William Bennett, Alain Marion, Mandelring String Quartet and Aviv Quartet, and many of her chamber music and solo performances have been broadcast on the Israeli Radio.

Sara is a member of Tiadam Piano Trio with violinist Ani Schnarch and cellist Michal Schmidt. She was also a regular member of contemporary music group Musika Nova, with whom she performed many Israeli modern works in Israel as well as abroad.

She currently holds teaching positions at the Israeli Conservatory for Music in Tel Aviv, as well as Givatayim Conservatory, where she also coaches chamber music.

Many of her students are award winners of piano competitions as well as scholarship recipients of Israel America Cultural Foundation.

Sara graduated with a Masters Degree from the Rubin Academy in Tel Aviv, where she studied with Miriam Boscovich, Professor Arie Vardi, and Professor Viktor Derevianko. She continued her studies abroad, with Professor Vitaly Margulis and Elza Kolodin, earning her an Artist Diploma from Freiburg Hochschüle für Musik. 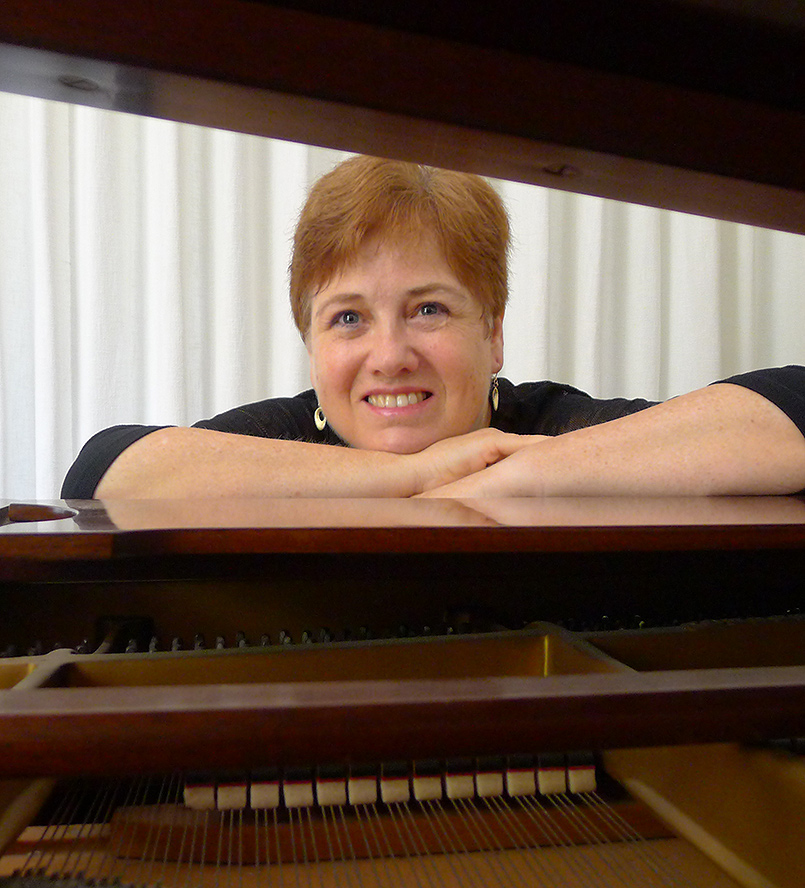