A regular participant in summer festivals, Vered has made appearances at the Mostly Mozart Festival in New York, Chicago’s Ravinia Festival, Tanglewood, Caramoor, Cleveland’s Blossom Festival, the Meadow-brooks Festival in Detroit, and at Los Angeles’ Hollywood Bowl. She has repeatedly demonstrated sovereign musical and technical command over some forty-five concertos – from J.S. Bach, through Mozart, Chopin, Johannes Brahms, Tchaikovsky and Sergei Rachmaninov, to Alban Berg.

Ilana Vered is a chamber musician of distinction and has appeared with important chamber ensembles throughout the world. She is noted particularly for her frequent performances with the Tokyo String Quartet. A highlight of this collaboration was Vered’s world premiere performance with the ensemble of Ezra Laderman’s Piano Quintet at the Metropolitan Museum in New York City. This work, which was written for Ilana Vered and the Tokyo String Quartet, was later recorded by them for the RCA label. During the Hampton Summerfest and the Rutgers Summerfest Ilana Vered performed the five L.v. Beethoven concertos in one event. During the 1993-1994 season, she performed a L.v. Beethoven cycle of the complete sonatas and variations for piano and cello, with cellist Sharon Robinson, in Washington, D.C., Santa Fe, New York City, and other major musical centers throughout the USA. Vered, who has a devoted following in the Far East, appeared in Hong Kong, Taiwan, Singapore, South Korea and toured the major cities of Japan numerous times with the NHK Symphony Orchestra.

Ilana Vaered recorded for Decca/London in the 1970’s. In addition to her distinguished series of recordings for the London label including: J. Brahms’s Piano Concerto No. 2, The two popular Mozart’s Piano Concerti No. 21 and No. 23, Sergei Rachmaninov’s Paganini Variations and Piano Concerto No. 2, Vered has to her credit a highly-praised version of the complete Chopin Etudes, Opp. 10 and 25, a brilliant world premiere complete recording of Moszkowski’s 15 Études de Virtuosité, Op. 72 (1970), both for Connoir Records, and Connoisseur Records has release a disc entitled “25 Virtuoso Etudes” on which Vered offers new readings of concert etudes by Chopin, Schumann, Paganini-Liszt, and Debussy (1992). Her recordings of Frédéric Chopin and Moritz Moszkowski études have received particular critical notice. She has committed to disc the Complete set of L.v. Beethoven’s five piano concertos with the Warsaw Philharmonic Symphony Orchestra under the baton of Kazimierz Kord, released in late 1993 by the ProArte label, represent the culmination of Vered’s long association with the L.v. Beethoven concertos–works she has always regarded as the cornerstone of the concerto repertoire.

Ilana Vered has been a frequent guest on television and radio, including appearances on The Today Show, Good Morning America, and the Merv Griffin Show, as well as guest performances on Public Broadcasting Service (PBS) Public television stations in the USA and the BBC in the UK. In collaboration with the noted Swiss movie producer Adrian Marthaler, Vered has made a series of unusual featurelength films entitled “Looking at Music,” which was telecast by the BBC, and the Arts and Entertainment and Bravo cable networks. These films are being distributed as home videos in the USA By BMG. Ilana Vered also taught master-classes and has founded three festivals, the Summerfest Series of Rutgers University, the Hamptons Summerfest, and Music Fest Perugia in Perugia, Italy, which is today the largest festival for classical young musicians in Italy.

At age 13 she won an Israeli government grant to continue her studies at the Paris Conservatoire, where she studied with the eminent pianist Vlado Perlemuter and with Jeanne-Marie Darré. At age 15 she graduated from the Paris Conservatoire, which awarded her first prize in piano upon her graduation. She completed her studies at the Juilliard School of Music in New York City under Rosina Lhevinne. She made her debut as one of the first winners of the Young Concert Artists International Auditions, and received a grant from the Martha Baird Rockefeller competition for a major tour of Europe. 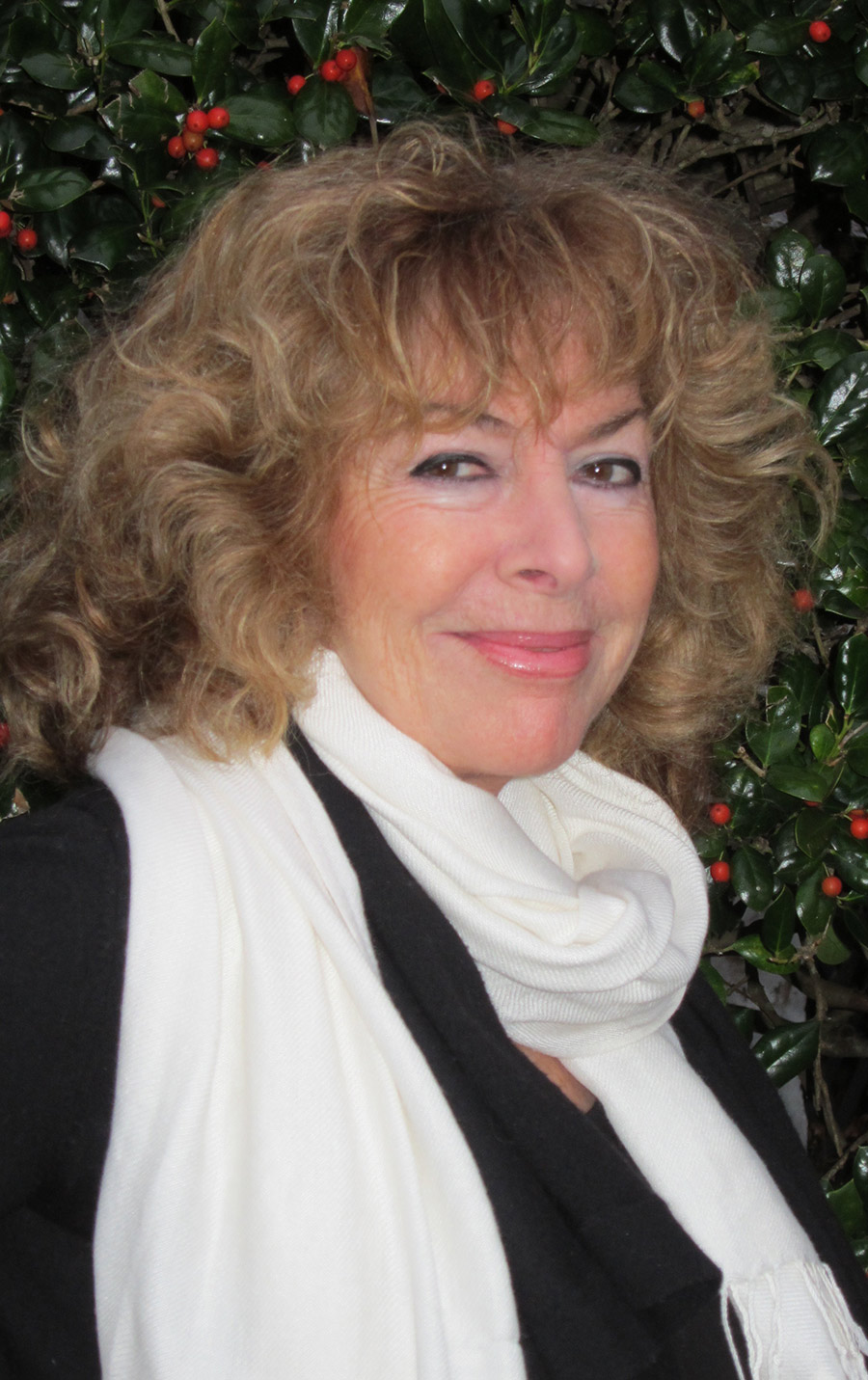