In 2012 she won the 3rd place in the 13th "Etruscan Riviera" music chamber competition in octopus formation voices and guitar. She sang in recital at the Spoleto's Two Worlds' Festival with Pianist Stefano Ruiz de Ballesteros and in 2013 in Recital in the Museum of Arts in Tel Aviv, for the Italian Embassy in Tel Aviv with MusicFest Perugia, in 2015 in a tour of concerts abroad, Europe and Central America, with the association Musica in Maschera. In 2016 she won the competition and performed for OpenOpera in Livorno. In 2016 she sang in a tour of concerts abroad (Greece, Jordan, United Arab Emirates, Republic of Singapore, China) with the Musica in Maschera association.

In 2016 she sang with the trio, "2 and a half Sopranos", for the renowned "Bundespresseball" event in Germany (Berlin) , and in 2017 sang in the famous Carnival in Love, Gran Ball, recitals in Venice, in the Benzon Palace and in the Contarini Palace. In 2018 She sang two opera concerts with orchestra in Germany (Bad Schwalbach and Wiesbaden) producted by Opera Classica Europa, and she sang two opera concerts in Rome for Mythos Opera Festival in July in Palazzo Caetani in Fondi (Italy), in August she sang an opera concert with orchestra in Perugia for MusicFest Perugia. 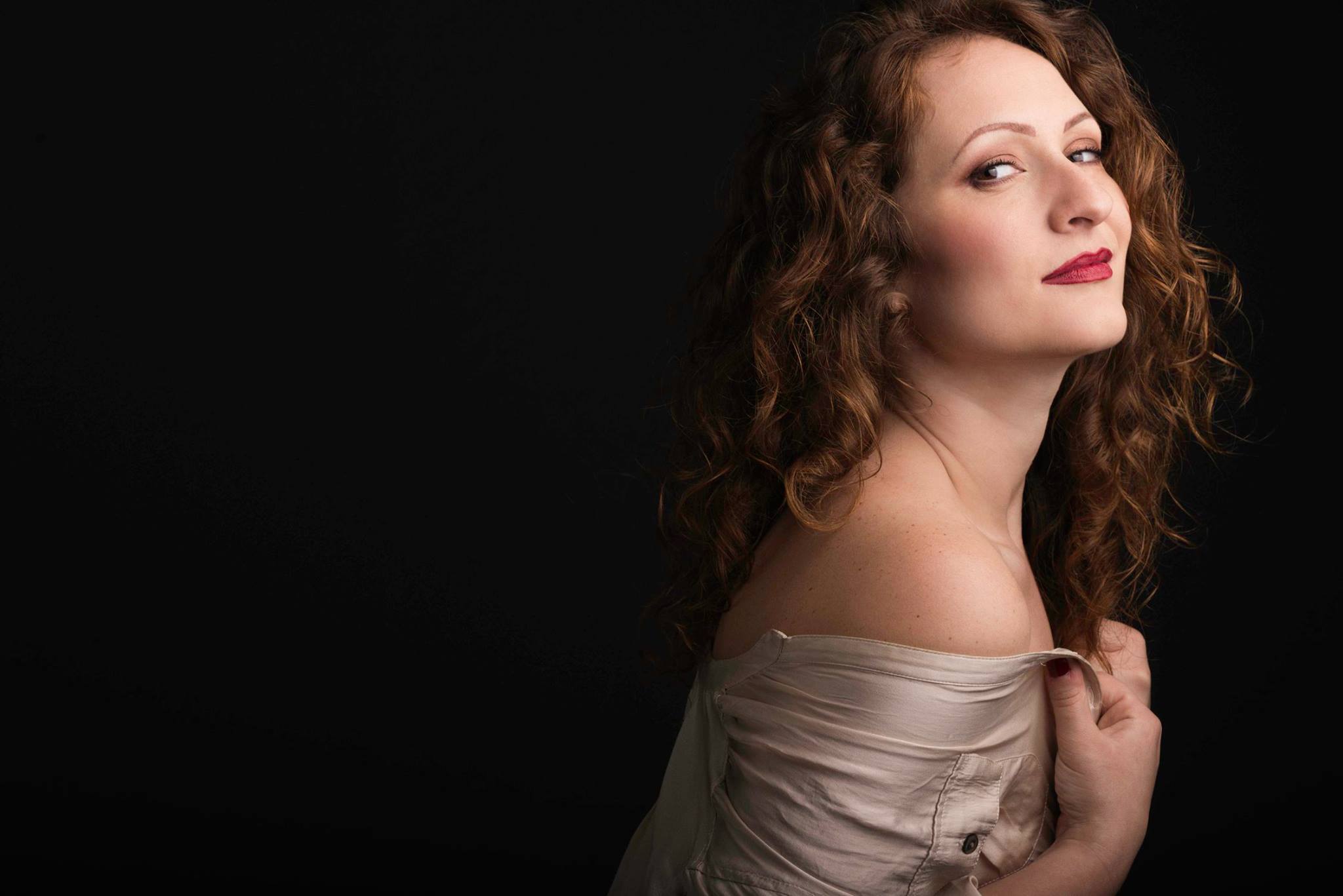 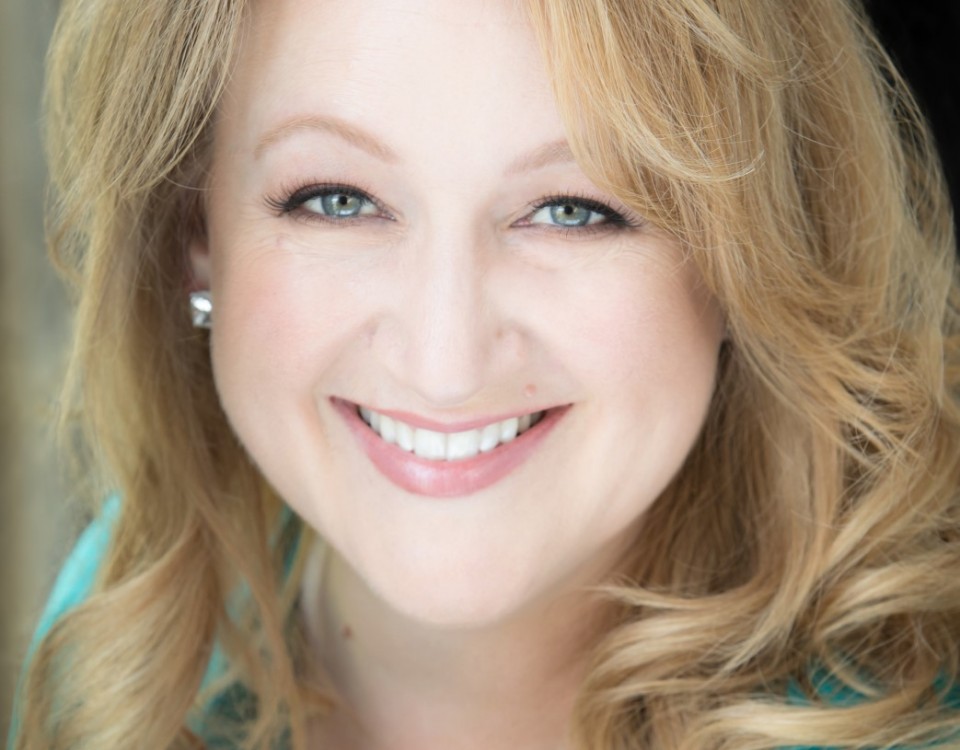