Lauded by the San Francisco Chronicle for an ease with coloratura that one hears “blazing forth brightly” as well as her “lyrical phrasing sweetly rendered,” soprano Suzanne Ramo will begin 2020 by joining the Sol Mayor Festival Internacional Música in Paraguay for performances of Beethoven’s 9th Symphony, as well a concert of opera arias and ensembles. She recently brought her crystalline soprano to Orff’s Carmina Burana in a return performance with Ballet Austin, Beethoven’s 9th Symphony with Amarillo Symphony, and Mahler’s Symphony No. 4 with Chamber Music Amarillo. She reprised the role of Violetta in La traviata with Amarillo Opera, a performance which was broadcast on PBS. She presented her lecture recital, “Emotional Extortion and Sacrifice: The Father-Daughter Relationship in Verdi Opera” at Centenary College in Shreveport, LA. Dr. Ramo earned a nomination for an Austin Critics’ Table Award as Best Singer of the 2008-2009 season for her portrayal of Sister Constance in Les dialogues des Carmélites with Austin Opera, and a second nomination for her performance in Brahms’ Ein Deutches Requiem with the Austin Choral Consort in 2013. Declared “a highlight of any Austin Opera production she joins” by the Austin American-Statesman, she has previously joined the company as Rosalinde in Die Fledermaus, Stella in Previn’s A Streetcar Named Desire, and Zerlina in Don Giovanni.

With the San Francisco Opera she sang the title role in The Ballad of Baby Doe, Der Königen der Nacht in Die Zauberflöte, Woglinde in both Das Rheingold and Götterdämmerung, and Der Waldvogel in Siegfried, in addition to joining the company for its productions of Rigoletto, Falstaff, Der Rosenkavalier, and Semele. Also under the auspices of San Francisco Opera, she sang the title role of La Calisto, Miss Wordsworth in Albert Herring, and Elvira in L’italiana in Algeri in California, as well as Violetta in La traviata on tour with the Western Opera Theater. Other roles include the title role of Donizetti’s Rita; Susanna in Le nozze di Figaro; Musetta in La bohème; Violetta in La traviata; Micaela in Carmen, Rosalinde in Die Fledermaus; Madame Mao in Adams’ Nixon in China; Fiordiligi in Così fan tutte; and Najade in Ariadne auf Naxos.

A prolific interpreter of oratorio and concert repertoire, she has joined the Philharmonia Baroque Orchestra under the baton of Nicholas McGegan for Beethoven’s Christus am Ölberge, the Laredo Phil for Mahler’s Symphony No. 4, Modesto Symphony for Beethoven’s Symphony No. 9, as well Orff’s Carmina Burana with the Orquesta Sinfónica Nacional de Panamá at the Alfredo Saint-Malo Festival. Especially sought after for concert performances in her home of Texas, she has sung acclaimed performances of Strauss’ Vier letzte Lieder and Dubois’ Seven Last Words of Christ with the Laredo Philharmonic Orchestra, Handel’s Messiah and Poulenc’s Gloria with the Austin Symphony Orchestra, Knoxville: Summer of 1915 with the Victoria Symphony, Brahms’ Ein Deutsches Requiem with the Brazos Valley Symphony, Mozart’s Requiem with Musica Ecclesiae in Austin, in addition to concerts of Broadway favorites with the San Antonio Symphony and Victoria Symphony.

A native of Cheney, Washington, Dr. Ramo earned her Bachelor of Arts in Music from Whitworth University, and her Master of Music and Doctor of Musical Arts degrees from the University of Texas at Austin. In 2018 she completed Teacher Certification with OperaWorks in Los Angeles. She is currently Assistant Professor of Voice at Texas State University in San Marcos, Texas. 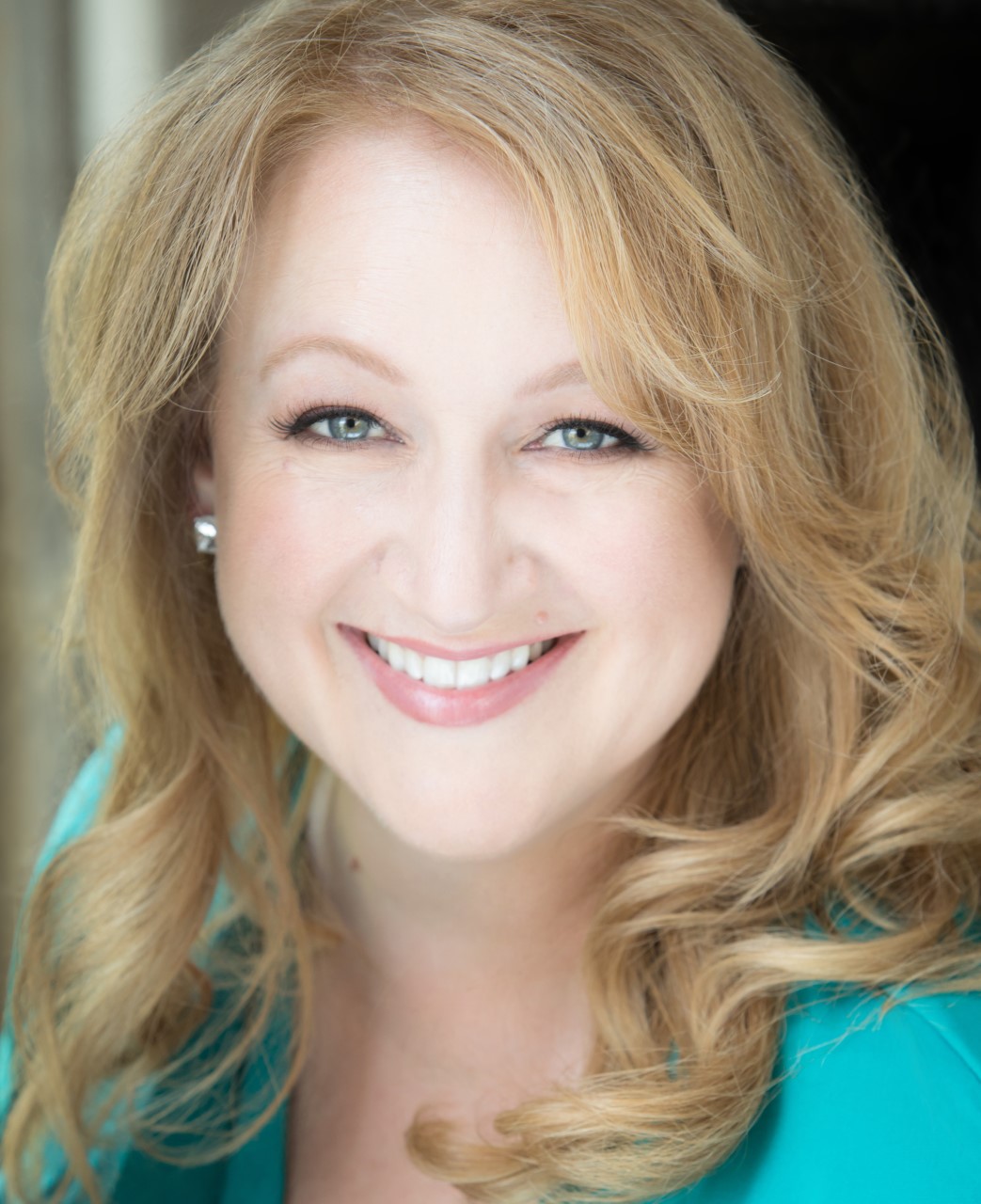 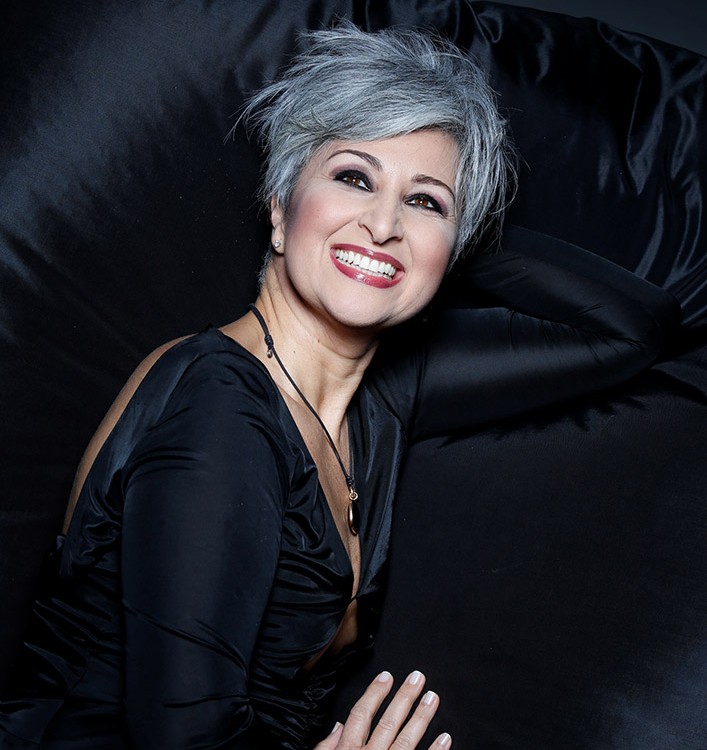