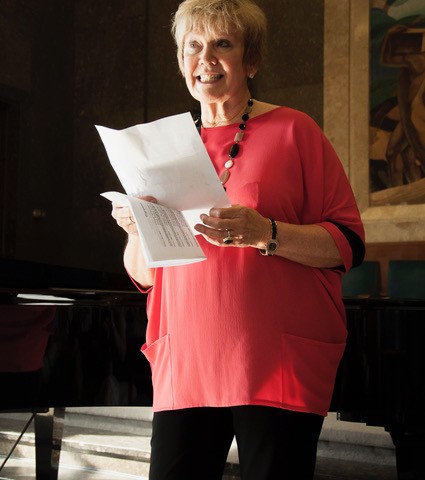 Sheila Barnes trained at the Yale School of Music, where she took both a Masters and a Master of Musical Arts degree. Since moving to live in the UK in 1991, she has maintained a thriving London private teaching practice, in which she is sought after by professional singers currently coming from the UK, Spain, Switzerland, Germany, the Netherlands, Latvia, Luxembourg and Belgium, as well as teaching Choral Scholars at Trinity College.

Sheila acted as Vocal Consultant to the Oper Kiel (Germany) for four seasons, teaching private lessons for the soloists, members of the permanent company. She maintained a studio for eight years in Holland, in The Hague, where she developed her individual approach to teaching singing. 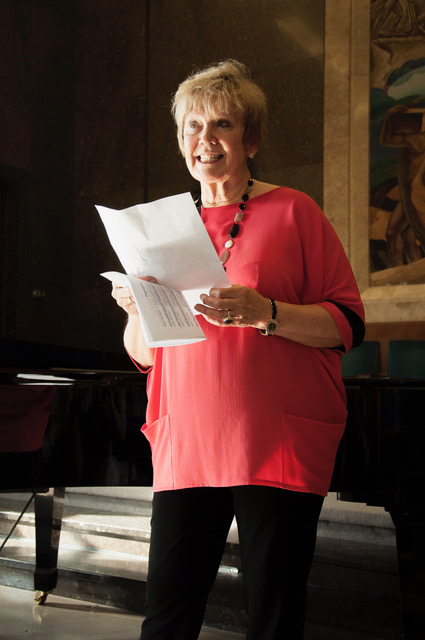