Rubén began his musical studies in piano with professor Ricardo Roca, at the professional music conservatory José Iturbi at the age of 12, and upon completion received the maximum possible grades. In 2006 he began his studies at the Superior Conservatory of Valencia and also at the Rueil-Malmaison conservatory (Paris) with Denis Pascal (teacher of CNSMP, pupil of Georgy Sebok) who was his teacher for the following 4 years where he completed  courses of excellence and virtuosity. In 2010 he received the higher degree with honors, at  the Superior Conservatory of Valencia, having Francisco Baró as professor, and simultaneously receiving masterclasses with important teachers such as , Alicia de Larrocha, Maria João Pires, Dimitry Bashkirov, Jaques Rouvier, Lazar Berman, Sergio Perticaroli, Akiko Ebi Alexander Lonquich, Sergei Dorensky, Michel Béroff or Rudolf Buchbinder, among others.

In 2010 he was admitted by the Accademia Pianistica Internazionale Incontri col Maestro in Imola (Italy). Rubén Talón is the first Spanish pianist to have been accepted into this Institution, to study the superior degree of pianistic excellence, where he studied for 9 years under the guidance of the acclaimed masters Leonid Margarius (Russian school of Regina Horowitz, sister of Vladimir Horowitz) and Boris Petrushansky (last pupil of Heinrich Neuhaus).

He has been invited to International Festivals as “Pianale”, “Pirineos Clásica,” “Umanitaria”, “Músicos del mundo” and “Maestros Internacionales”; to give Masterclasses at different conservatories and specialized centres , and to form part of the jury in International Competitions. He is the delegate of the Eutherpe Foundation in Italy and Ambassador of Promete Foundation. His students have won several International Piano Competitions. He is a piano teacher in Esmar (Escuela Superior Musical de Alto Rendimiento) of Valencia, Spain. 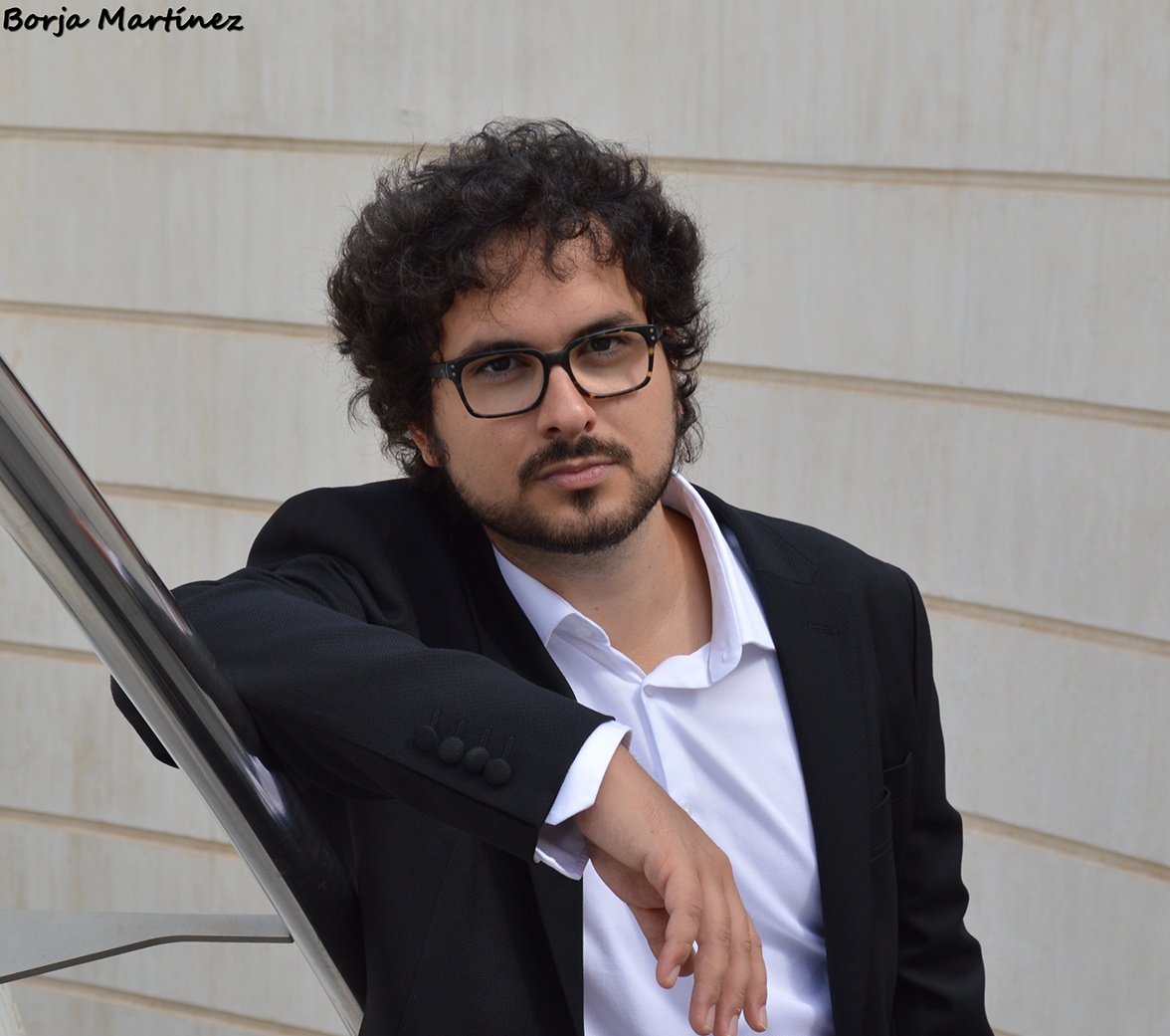