Ron Trachtman regularly appears on concert stages in Israel and abroad, performing as a soloist and in chamber music ensembles.

Beginning his studies with Mrs. Hanna Shalgi at the Givatayim Municipal Conservatory, he continued with Prof. Arie Vardi at the Buchmann-Mehta School of Music at Tel Aviv University where he completed his Bachelor’s and Master’s degrees with honors. He is a graduate of the Thelma Yellin High School of the Performing Arts. He was granted status as an “outstanding musician” by the military and did his service in that capacity.

Throughout all his years of study, he was the recipient of scholarships for piano from the America-Israel Cultural Foundation and received special scholarships for the study of theory. He won first prize at the Arianne Katz Piano Competition and the Dina Turgeman Chamber Music Competition, second prize and prize for the best performance of a Chopin composition at the International Parnassos Piano Competition in Mexico; likewise, he won two consecutive prizes at the Buchmann-Mehta School of Music Chamber Music Competition, and many other prizes as well. He has studied in master classes with renowned pianists including Prof. György Sándor, Alexander Korsantia, Alexander Toradze, Murray Perahia, and András Schiff.

He has recorded extensively for the “Kol HaMusica” radio station as a soloist and with various chamber music ensembles. He has appeared as a soloist with the Israel Camerata Jerusalem Orchestra, the Israel Sinfonietta Beer Sheva, the Israeli Chamber Orchestra, the Haifa Symphony Orchestra and with the Israel Philharmonic. He teaches piano at the Israel Conservatory of Music, the Givatayim Municipal Conservatory, and at the Kfar HaYarok School in the music specialization track. His students have been awarded many prizes and have won competitions. 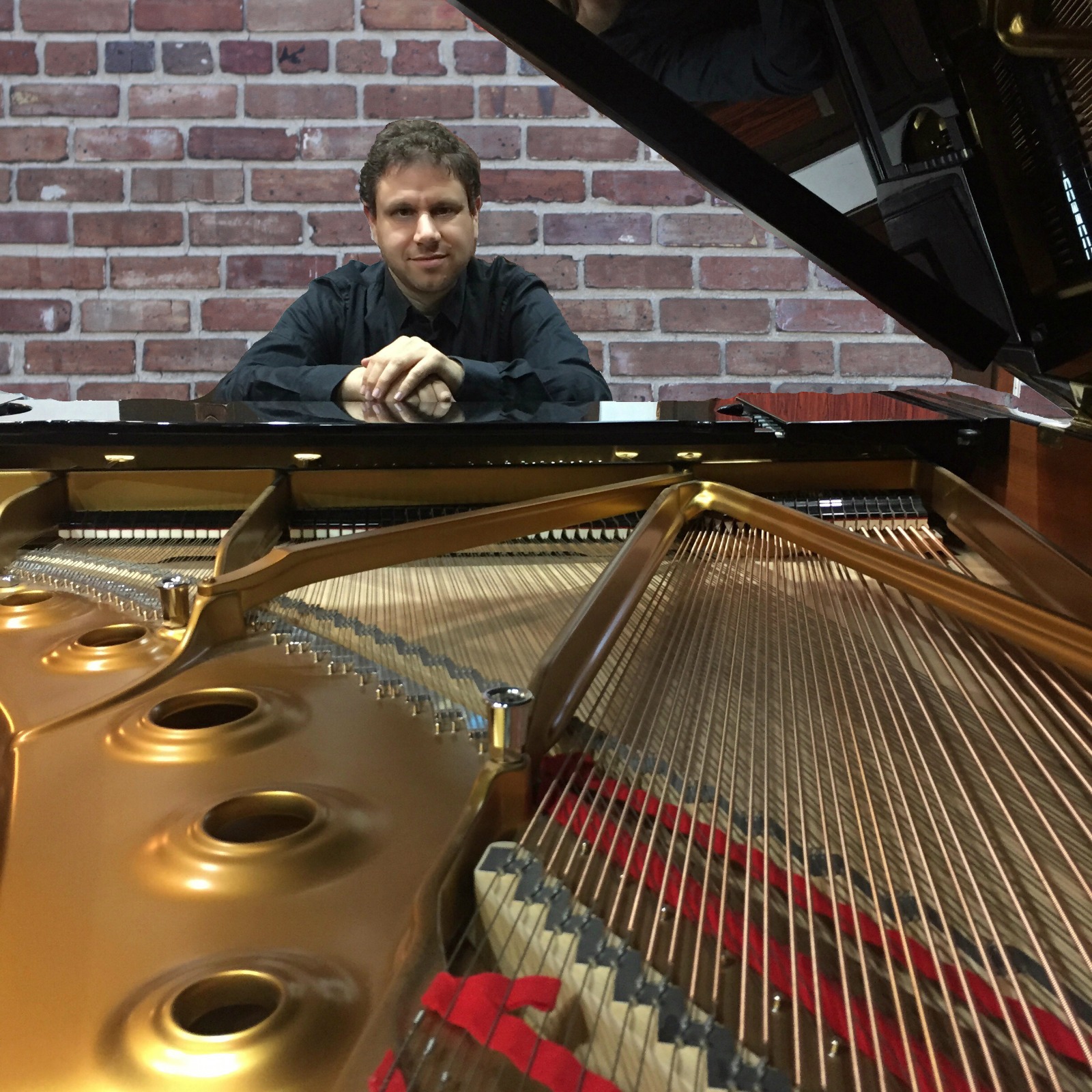