A native of Tbilisi, Republic of Georgia, pianist and educator. Making her home in the Pacific Northwest, Nino Merabishvili is one of the region’s prominent music educators. Nino has been a faculty of Music Works Northwest for eleven years and has a very successful piano studio in Bellevue. Her students have been top prize winners of local and international competitions, such as SYAMF, Chopin Competition, Russian Music Competition, Golden Key, American Protege, New York International and Chopin International, to name a few. Nino serves as a board member of Russian Chamber Foundation of Seattle and the Music Advisory Panel of Seattle Young Artist Music Festival.

In 2013 Nino joined the faculty of Music Fest Perugia, Italy. Having debuted at age nine with the Georgia State Philharmonic, playing Mozart's Piano Concerto No. 23, K. 488 in A Major, she has since gone on to perform with the major orchestras in her native country, and has toured extensively as both soloist and chamber musician in the former Soviet Union and Eastern Europe, performing under the baton of famous conductors such as Roman Koffman, Vitali Kataev, Yuri Dadiani, Vladimir Ponkin, Jansug Kahidze, and many others. Nino’s solo performances won her great acclaim. Today she is in-demand soloist and chamber musician in this country and abroad, who has collaborated with many of the world’s great artists including Stanislav Neuhaus, Byron Janis, Yakov Milsteinand George Edelman. Debut venues include Great Hall of Tbilisi State Conservatory, Tbilisi Opera House, Small Hall of Moscow State Conservatory, Great Hall of Sverdlovsk Conservatory, Symphony Hall in Tbilisi, Great Hall of Liszt’s Music Academy in Budapest and Concert Hall Estonia in Tallin. 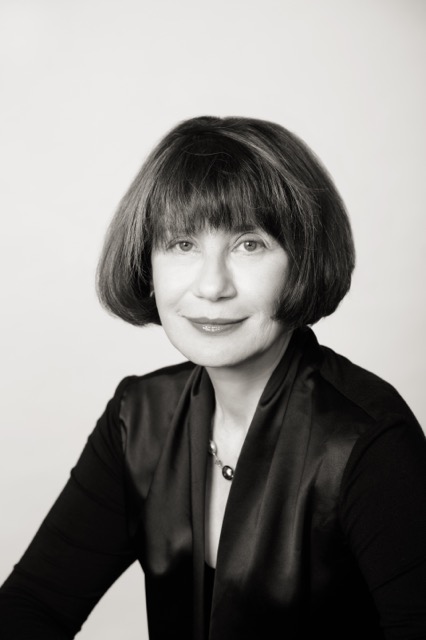