Ms. Myong-joo Lee began her solo career at the age of fourteen with the Nashville Symphony Orchestra and since then made her successful New York debut at the Carnegie Recital Hall and other appearances such as recitals at the Frick Collection, Orchestra Hall in Chicago, Disney Hall in Los Angeles, Cleveland Museum of the Arts, Flagler Museum of Art in Palm Beach, Seoul Arts Center and Young San Art Hall in Seoul Korea among many others. In addition, Ms. Lee also has been a top prize winner of several national and international competitions including first prize winner at the Pro Piano Artist Series Competition in New York, Joanna Hodges International Piano Competition and has received prizes at the Guild International Piano Competition, Cleveland International Competition, Chopin Kosciuzko Piano Competition in New York among many others. In addition, her orchestra appearances include Rumanian Broadcasting Symphony Orchestra, Nashville Symphony Orchestra, Memphis Chamber Orchestra, Sewanee Festival Orchestra among others throughout US and broadcasts on WQXR in New York and WCLV in Cleveland.

Ms. Lee received her BM and MM degree from Indiana University, where she received the Beechler Memorial Scholarship during her undergraduate studies and served as an assistant instructor while working on Master degree. In addition, she earned her DMA degree at the University of Southern California Thornton School of Music, where she was a teaching assistant for distinguished professor John Perry. Her other teachers include Paul Schenly, Sergei Babayan, Leonard Hokanson, Michel Block, Zadel Skolovsky and Shigeo Neriki.

Ms. Lee has been a member of the piano faculty at the USC Thornton School of Music, an assistant professor of piano at the University of Puget Sound in Tacoma, WA, and a piano faculty member in the Colburn Music Academy at The Colburn School in Los Angeles. Dr. Lee is currently a faculty member at renown international music festival, Musicfest Perugia, in Perugia, Italy every summer. 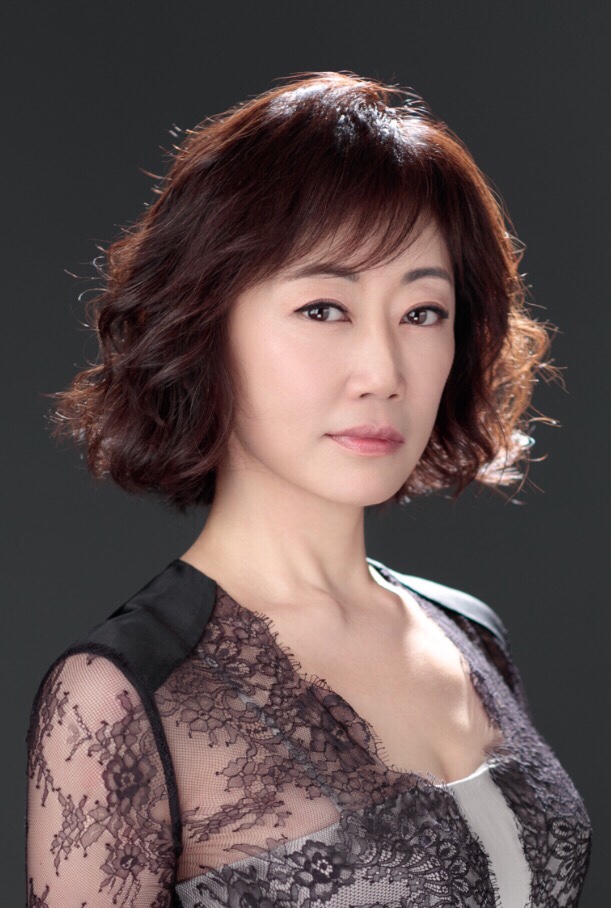