Pianist Max Levinson is known as an intelligent and sensitive artist with a fearless technique. Levinson's career was launched when he won First Prize at the Dublin International Piano Competition, the first American to achieve this distinction. He received overwhelming critical acclaim for his two solo recordings on N2K Encoded Music, and was awarded the prestigious Avery Fisher Career Grant. In 2005, he was given the Andrew Wolf Award for his chamber music playing. The Boston Globe proclaimed: "The questioning, conviction, and feeling in his playing invariably reminds us of the deep reasons why music is important to us, why we listen to it, why we care so much about it".

Max Levinson is Chair of the Piano Department at Boston Conservatory, and is also on the faculty at the New England Conservatory and a former faculty member at Brown University. Max Levinson regularly serves as a member of competition juries. He is also Artistic Director of the San Juan Chamber Music Festival in Ouray, Colorado. 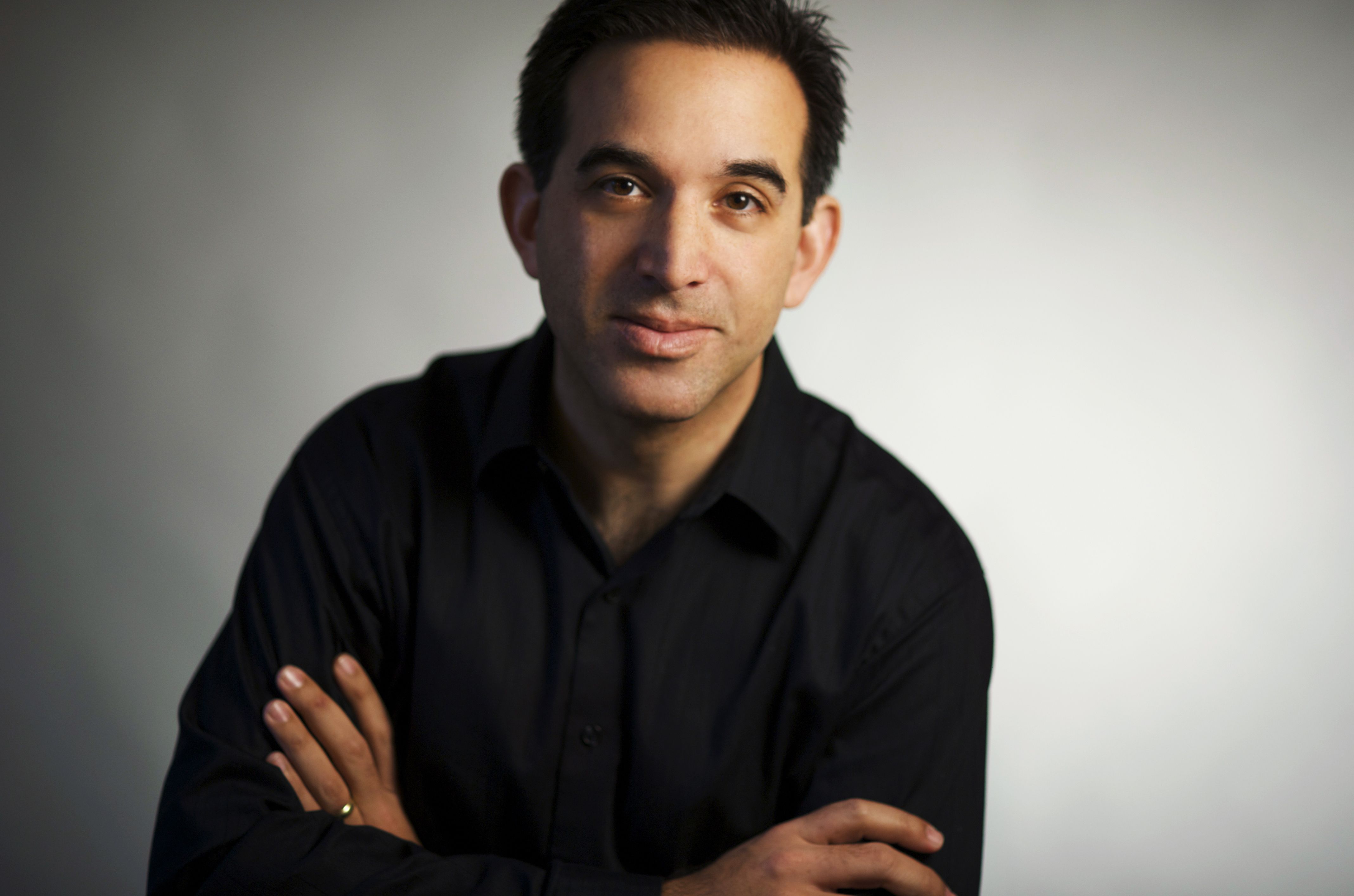