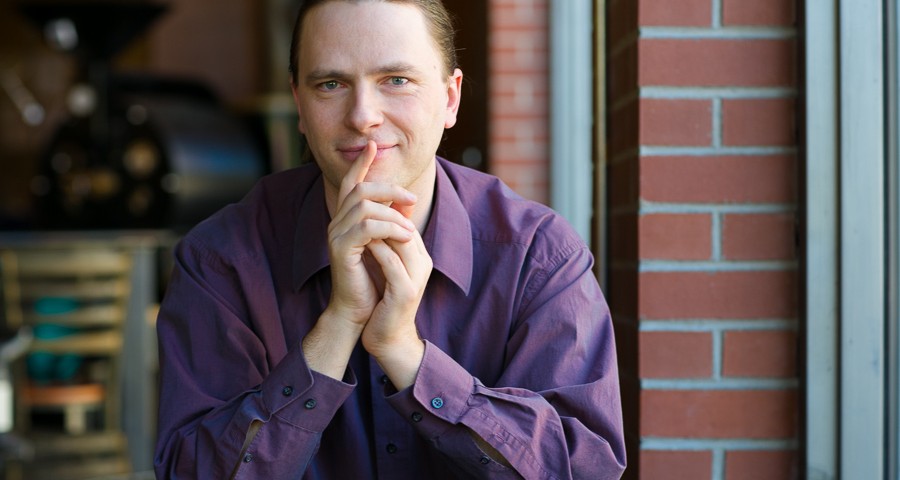 Consistently cited for his sound imagination and astonishing power, Markus Groh has confirmed his place among the finest pianists in the world today. Sharing the same birthday with Alfred Brendel, Arturo Benedetti Michelangeli and Maurizio Pollini, he has proven himself worthy of their company. Most recently, Mr. Groh has made stunning debuts with both the National Symphony in Washington, D.C. (Brahms Concerto No. 1 in D Minor) and the Cleveland Orchestra (Brahms Concerto No. 2 in B-Flat). In the words of the Cleveland Plain Dealer, Groh proved exceptionally well-suited to the giant task of Brahms? Piano Concerto No. 2. Not for a second did Groh lose his cool. Instead, he devoured the piece with sparing gestures and the apparent ease of a complete virtuoso.

Widely acclaimed for his interpretations of Liszt, an all-Liszt CD (including the Totentanz and B Minor Sonata) was released by AVIE in 2006. Showered with rave reviews, it was also named Editor’s Choice in Gramophone Magazine. An all-Brahms CD was released by AVIE in June of 2008. Other recordings include a CD of Debussy, Prokofiev, and Britten cello sonatas with Claudio Bohrquez on Berlin Classics and a CD of Liszt’s Totentanz with the Orchestre de la Suisse Romande conducted by Fabio Luisi on Cascavelle.

A frequent guest at international festivals such as Grant Park, Festival Cultural de Mayo (Mexico), La Folle Journee, Ruhr, Ludwigsburg, Bad Kissingen, and Schubertiade (Austria), Mr. Groh is the founder and artistic director of the Bebersee Festival near Berlin. He has appeared frequently on radio and television in Germany, Spain, Belgium, Holland, France, Italy, Switzerland, Austria, Japan (NHK), Mexico and the United States (NPR). Markus Groh was born on the 5th of January 1970 in southern Germany. He was a student of Professor Konrad Richter in Stuttgart and Professor Hans Leygraf in Berlin and Salzburg. He gained immediate world attention after winning the prestigious Queen Elisabeth International Competition in Brussels in 1995, the first German to do so. Other awards include First Prize at the 1990 Artur Schnabel Competition in Berlin. 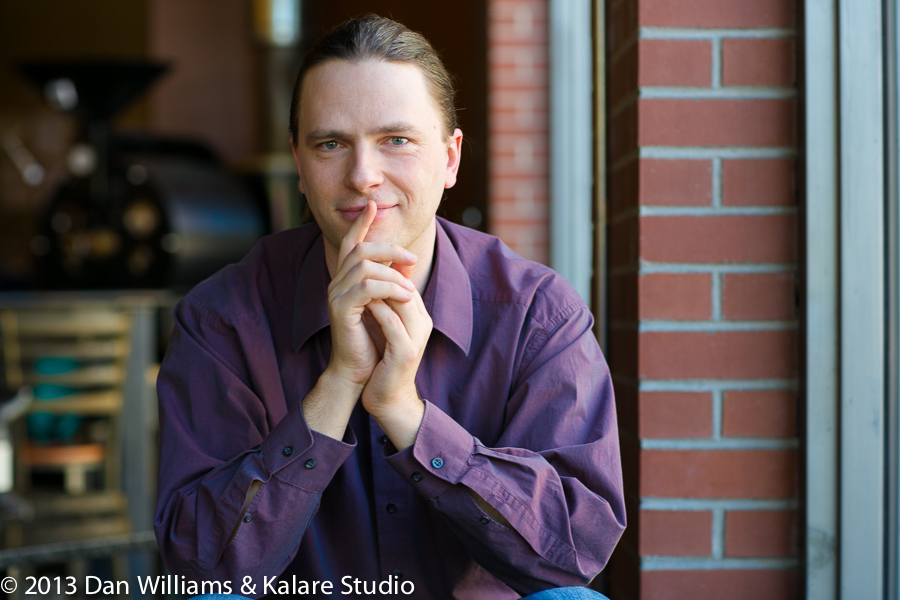