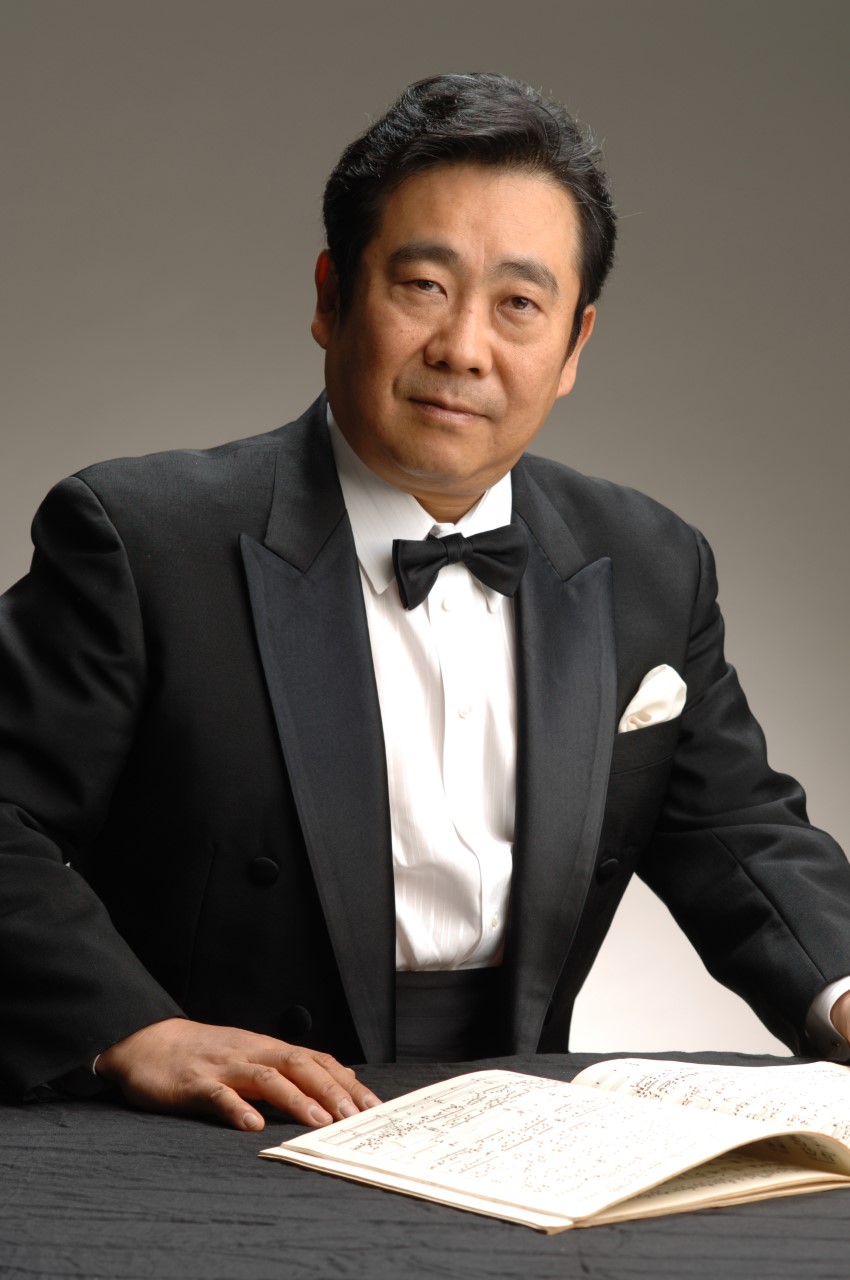 Respected as one of the Japanese leading pianists and eminent piano teachers, Kimihiko Kitajima has been teaching at the Senzoku Gakuen College of Music since 1986. He studied the piano with Kazuko Yasukawa in high school, undergraduate and postgraduate of Tokyo University of the Arts (Geidai). During that time, he received the prize of the Japan Federation of Musicians, and was awarded the distinction prize of the 49th Japan Music Competition, and received the Kawai Award at the 25th Overseas Dispatch Competition.

From 1982 to 1985, he studied with Hans Leygraf in the Soloist Course (Master's Program) of the Hannover National University of Music, Drama and Media, on a DAAD Scholarship (scholarship of the government of Germany for international students) and completed the course as one of the top students of the National Music Certification Exam of Germany. Several his performances were broadcasted all over Germany. He was awarded the diploma of the 40th Geneva International Music Competition.

He has solo concerts all over Japan and performs with eminent orchestras such as the Tokyo Philharmonic and the North German NDR radio orchestra and also participates in events such as the Mainichi Newspaper Recital and the Regular Concert of Japanese Chopin Society.

His dynamic, well-refined performance is musically expressive, which is characterized by his rich poetic sense. He has received great reviews, such as “Hats off to his evolving colorful tones”, “The treasure of the Japanese music world”, and “A person of charming character”.

As a professor, he is producing prize winners of the leading competitions every year. From 1991 to 2002, he taught at the Music High School Attached to The Faculty of Music, Tokyo University of the Arts. In 2005, he received the prize of the Piano Teachers' National Association for Exceptional Instructors. From 1995 to 2003, he taught at YAMAHA Master Class as a special lecturer. From 2007 to 2008, he was invited to Music Fest Perugia as a performing artist and a teacher of the Master Class. In 2016, he was invited to the 19th Kiejstut Bacewicz International Chamber Music Competition in Łódź, Poland, as a jury. In 2017, he is invited to the 34th Euro music Festival & Academy in Halle, Germany as a professor. From 2004 to the present, he is teaching at professional course of YAMAHA Music Avenue Shinjuku Classe in Tokyo.

Presently, he is a professor at the Senzoku Gakuen College of Music. 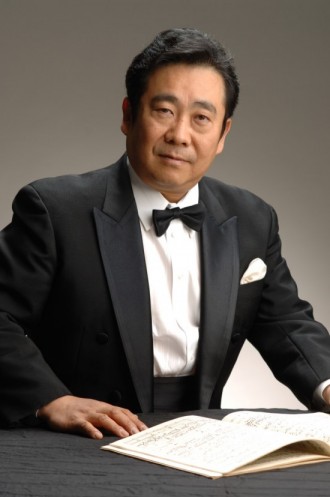