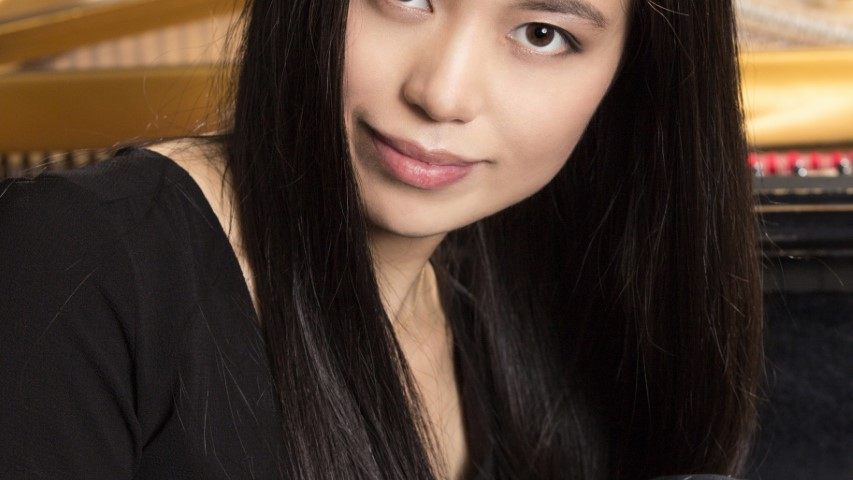 After arriving from her native China for her doctoral studies at Manhattan School of Music, Jiayin Li was immediately appointed to the Precollege Piano Faculty. The appointment was preceded by the top prizes her students had won in many national youth competitions in China (Prime Golden Bell Music Award, Steinway, Young Chang, Kayserburg, Hailun and Xinghai), and in international competitions in Italy (Imola), Germany, Estonia, Singapore, Malasya, and in the US. A frequent guest of China's Educational Television, Ms. Li has been recognized with honorary teaching diplomas, and her pupils have performed multiple times at the National Center for the performing Arts in Beijing.

Jiayin Li has been Assistant to Dr. Solomon Mikowsky at Manhattan School of Music since 2017. He invited her as teacher and performer for his lectures and masterclasses at the Shanghai, Dalian, and Xiamen conservatories, and for the 2019 Muselit Educational Institute three-day Seminar in Beijing, sponsored by the Shanghai Music Publishing House and broadcasted throughout China.

She toured throughout China in solo performances in Xiamen, Dalian, Harbin, Tianjin, Hebei, Ningbo, Langfang, Yuci, Pingyao and Taiyuan, and was also invited to perform at the Concert Hall of the National Library in Beijing. She was soloist with the Yunnan and Hebei symphony orchestras, and pianist of the China Conservatory Trio. Other performances include recitals in Philadelphia and in Lancaster (PA), at the Basílica de Huesca in Spain (which sponsored the videorecording of the concert), and in Cuba, where she performed as soloist with the National Symphony at the Teatro Martí, and two consecutive recitals at Havana's landmark Basílica (part of UNESCO's World Heritage) and at the Ignacio Cervantes Hall.

Jiayin Li holds BM and MM degrees from the China Conservatory in Beijing, where she was a student and assistant to Professor Min Li, Chairman of the piano department. She was then appointed Director of the Tangshan branch of the China Conservatory Piano Department, and assigned to train piano teachers at the Kumming, Tangshan and Harbin music schools and university art departments.

Jiayin Li has been invited as guest artist-teacher at the Perugia Music Festival in Italy, the Bydgoszcz Academy of Music in Poland, the Florence Culture and Arts Exchange Center, the Lancaster International Piano Festival, the Zhengzhou and Lanzhou piano festivals, as well as Artistic Adviser and Guest Artist of the Manhattan International Youth Piano Festival in Shenzhen. She is currently Visiting Professor at the Face Art Music School in Shanghai, the Muside Music Institute in Beijing, and the proposed Artistic Director of the Reigate British Grammar School Music Program in China. 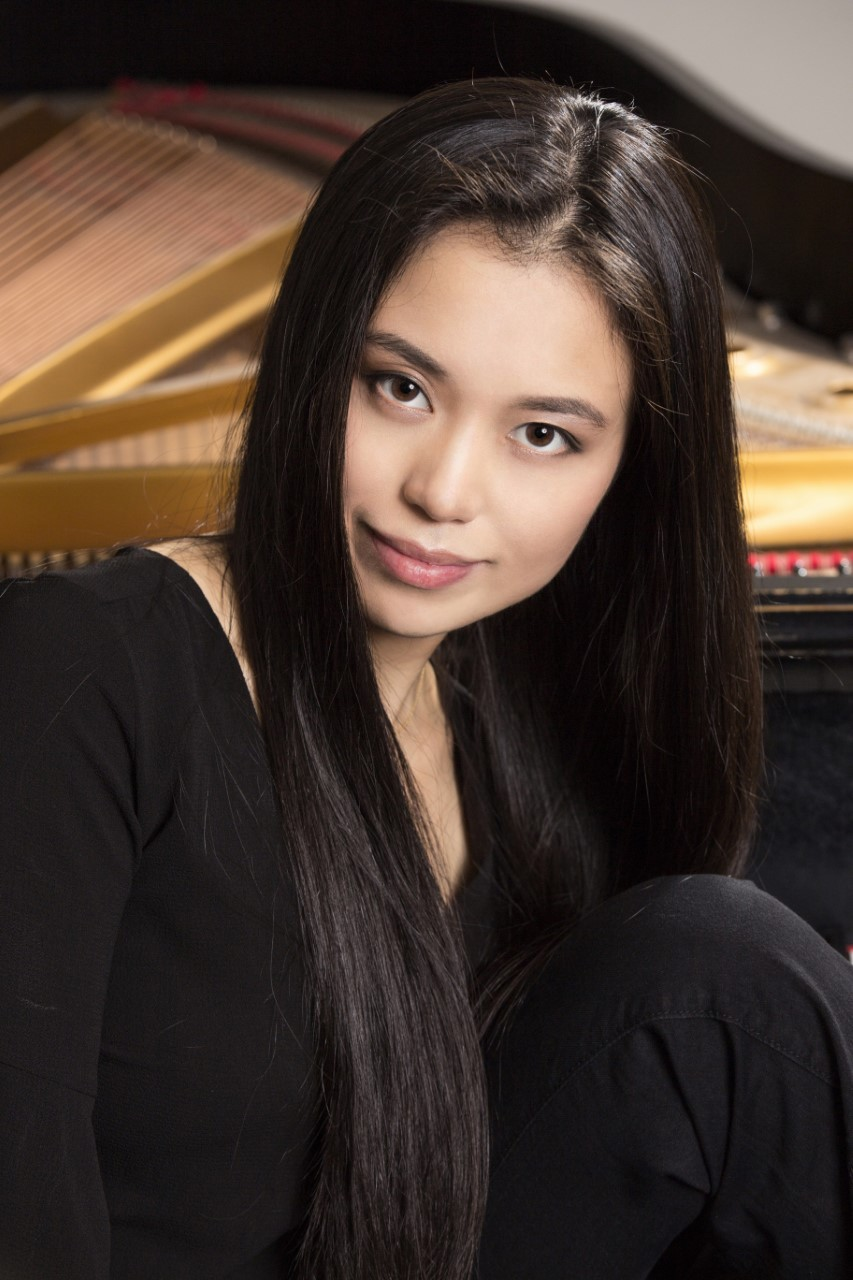