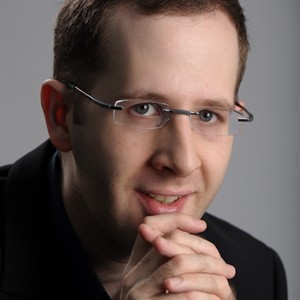 Dror Semmel began his piano studies at the age of 9 in his native Jerusalem and made his debut recital in 1997 in Boston. During his studies in Israel he was a prize winner in several national competitions including second prize at the 2001 Mozart Competition in Jerusalem, second prize at the 2003 Academy Piano Competition and a distinction diploma from the 2004 Jerusalem Young Artist Competition. In addition, he was semi-finalist at the 2004 Dorothy Mackenzie Recognition Award competition in New York and a recipient of the Susan L. Tajra Music Scholarship Trust (2006-7). In January 2006 Mr. Semmel won the first prize at the concerto competition at Mannes and later on that year he was invited to perform as a soloist with the New York Doctors Orchestra. Later on that year he performed Mozart's d minor concerto under the baton of maestro David Rosenmeyer.

In 1999 he was recruited to the military as an “Outstanding Musician” – a status given by the military authorities to enable very few musicians to continue with their studies, and performed regularly for soldiers. Mr. Semmel has performed as a recitalist and chamber music player in Israel, Europe and the USA, and some of his concerts were broadcasted live in the Israeli radio and the WQXR classical station in NY. In New York he has performed at various venues such as Steinway Hall, French Consulate, Lefrak Hall at Queens College, Park Avenue Presbyterian Church, and the Teresa Lang Center. Upcoming concerts include recitals in NYC, Long Island, New Jersey, Virginia and Pennsylvania as well as numerous chamber music concerts and vocal recitals.

As a keen vocal collaborator Dror Semmel performed many lieder recitals and has worked with singers such as Richard Cross, Elaine Bonazzi and Christopher Trakas. Mr. Semmel participated in various music festivals worldwide such as the Tanglewood, Nowy Sacz Music Festival in Poland and the International Keyboard Institute and Festival in New York and participated in master classes given by well-known artists such as Murray Perahia, Richard Goode, Yefim Bronfman, Claude Frank and Vladimir Feltsman.

Dror Semmel is a graduate of the Jerusalem Music Academy (2005) in the studio of Professor Bracha Eden, and was a scholarship recipient of the America Israel Cultural Foundation (Nadia Reisenberg Award). In 2007 he received his Master of Music degree from Mannes where he studied with pianist Victor Rosenbaum. Currently he pursues his DMA at Stony Brook University under the tutelage of Gilbert Kalish 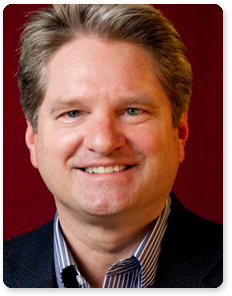