A Steinway Artist, Mr. Wei has performed in cities throughout the United States as well as in Germany, Austria, Italy, France, Switzerland, Hong Kong, Taipei, and China. Mr. Wei has performed in festivals such as the Ravinia Festival in Chicago, the Mostly Mozart festival in New York, the Beijing Music Festival, and the “Tuscan Sun Festival” in Cortona, Italy. His two solo albums were released on 3D Classic label, and a concerto performance was released by China Record Company.

In recent years, Mr. Wei is expanding into the area of conducting as well. He has conducted Soloisti di Perigia, Badapest Youth Symphony, The Oshdot Symphony of Israel, University of Alicante Symphony,and Shenyang Youth Symphony, and the Master’s Chamber Orchestra of Central Conservaory of China among others. He has been a principal conductor of Music Fest Perugia in Italy since 2013.

A graduate of the Juilliard School, Mr. Wei’s principal teachers include Qifanf Li, Ilana Vered, and Martin Canin. He was also one of the last pupils of the legendary pianist Vladimir Horowitz, Mr. Wei is now a much sought after teacher in China and a frequent adjudicator in both national and international piano competitions. He has been invited to give lectures and master classes both in China and abroad. Mr. Wei’s students have won top prizes in many competitions, and he is a faculty member of many summer festivals including Musicfest Perugia in Perugia, Italy, and Beijing Music festival and Academy, in addition to his professorship at Shenyang Conservatory of Music. In 2015, Mr. Wei joined the faculty of the Central Conservatory of China in Beijing, and in 2013, was elected vice Chairman of the National Piano Society of China. 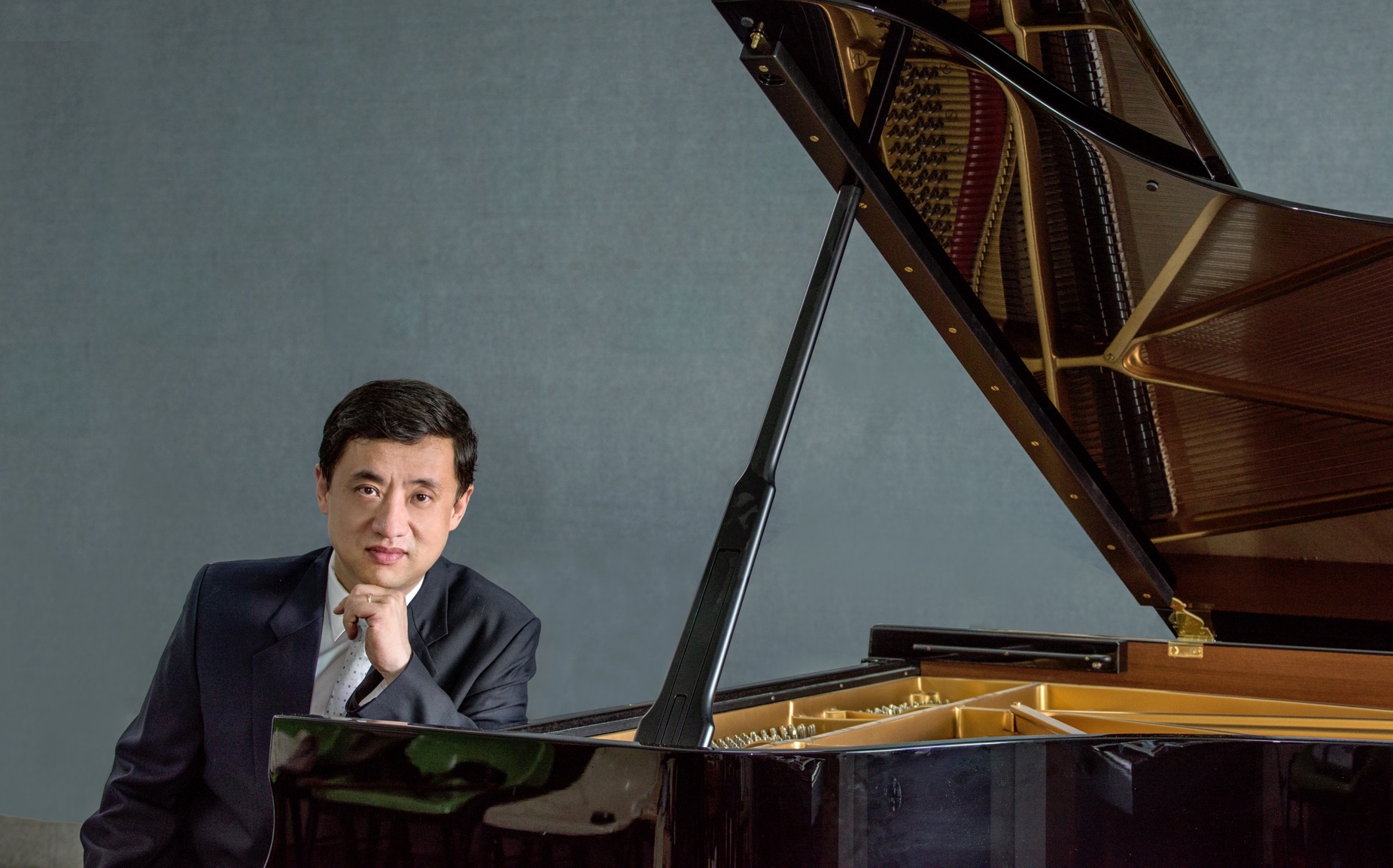