Arthur Greene was born in New York, and grew up in Sheffield, a small town in Massachusetts. He went to Yale University, and then Juilliard where he studied with Martin Canin. He now teaches at the University of Michigan in Ann Arbor, and in the summer lives in L'viv, Ukraine.  These are some of the press accolades he has received: "A profound musician" - The Washington Post; "A masterful pianist" – The New York Times; "Intoxicating appeal" - Mainichi Daily News, Japan; "A romantic splendor of sound-colors" - Ruhr Nachrichten; "Stellar Scriabinist" American Record Guide.

Arthur Greene won first prizes in the William Kapell and Gina Bachauer International Piano Competitions, and was a top laureate at the Busoni International Competition. He performed the complete solo piano works of Johannes Brahms in a series of six programs in Boston, and recorded the Complete Etudes of Alexander Scriabin for Supraphon. He has performed the 10 Sonata Cycle of Alexander Scriabin in many important international venues, including multi-media presentations with Symbolist artworks. He has made many recordings together with his wife, the violinist Solomia Soroka, for Naxos and Toccata Classics, including the Violin-Piano Sonatas of William Bolcom.   His recording of piano works of the Ukrainian composer Mykola Lysenko has recently been released on Amazon.

Greene has performed with the Philadelphia Orchestra, the San Francisco, Utah, and National Symphonies, the Czech National Symphony, the Tokyo Symphony, and many others. He has played recitals in Carnegie Hall, the Kennedy Center, Moscow Rachmaninov Hall, Tokyo Bunka Kaikan, Lisbon Sao Paulo Opera House, Hong Kong City Hall and concert houses in Shanghai and Beijing. He toured Japan and Korea many times. He was an Artistic Ambassador to Serbia, Kosovo, and Bosnia for the United States Information Agency.

At the University of Michigan Mr. Greene has won the Harold Haugh Award for Excellence in Studio Teaching, and in 2007, he and his students presented a recital series of the complete solo works of Chopin in nine concerts; they organized along with the performances a Chopin symposium with presentations by noted musicologists.  His current and former students include prizewinners in international competitions, and his former students hold important teaching posts throughout the United States. He is a frequent competition jury member, most recently for the Isangyun Competition in Korea. 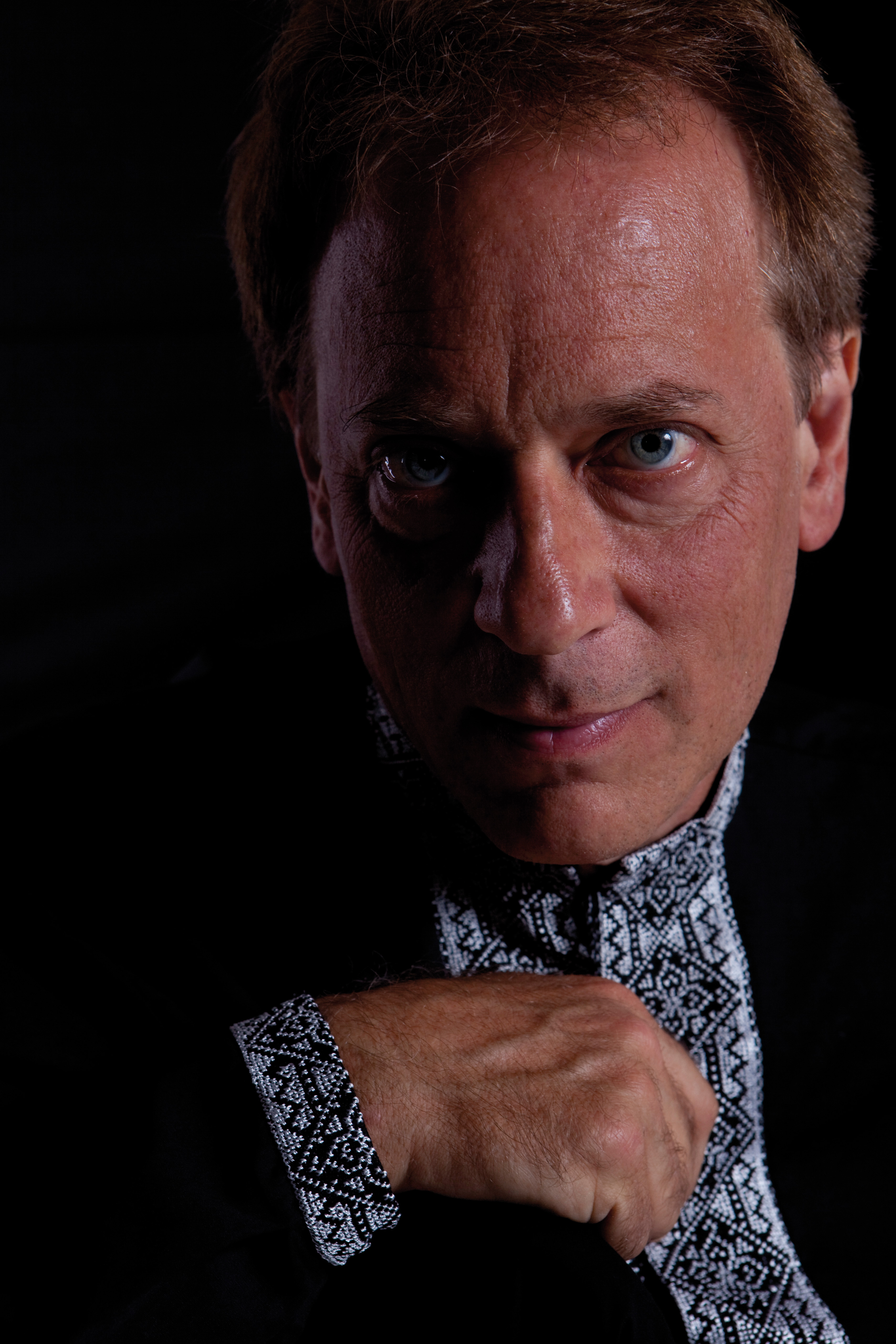