One of the most successful musicians of his generation, violinist Andrey Baranov enjoys an exclusive career as an outstanding soloist and a sought after ensemble partner, performing on main stages and festivals in Europe, North and South America, Africa, and Asia.

His album „The Golden Violin“, released on the MUSO Label and featuring romantic violin pieces, has won the prestigious „Diapason d’Or“ award in 2018.

Aged only 23 Andrey was appointed a teaching assistant to Pierre Amoyal at the Conservatoire de Lausanne and has since been in demand as a teacher at many international masterclasses. He has been invited to institutions in Bangkok, Chicago, Riga, Vilnius, Stockholm, Moscow, Manchester and other musical capitals. Since 2020 Mr. Baranov is Professor in “Academia del Ridotto” in Italy and guest Professor of “Piccoli Virtuosi International Music Boarding School” in Switzerland.

Born in St.Petersburg in 1986 into a family of musicians, Andrey began playing the violin at the age of five. He studied at the Rimsky-Korsakov Conservatory in Saint-Petersburg and Consevatoire de Lausanne. His teachers were Lev Ivaschenko, Vladimir Ovcharek and Pierre Amoyal. 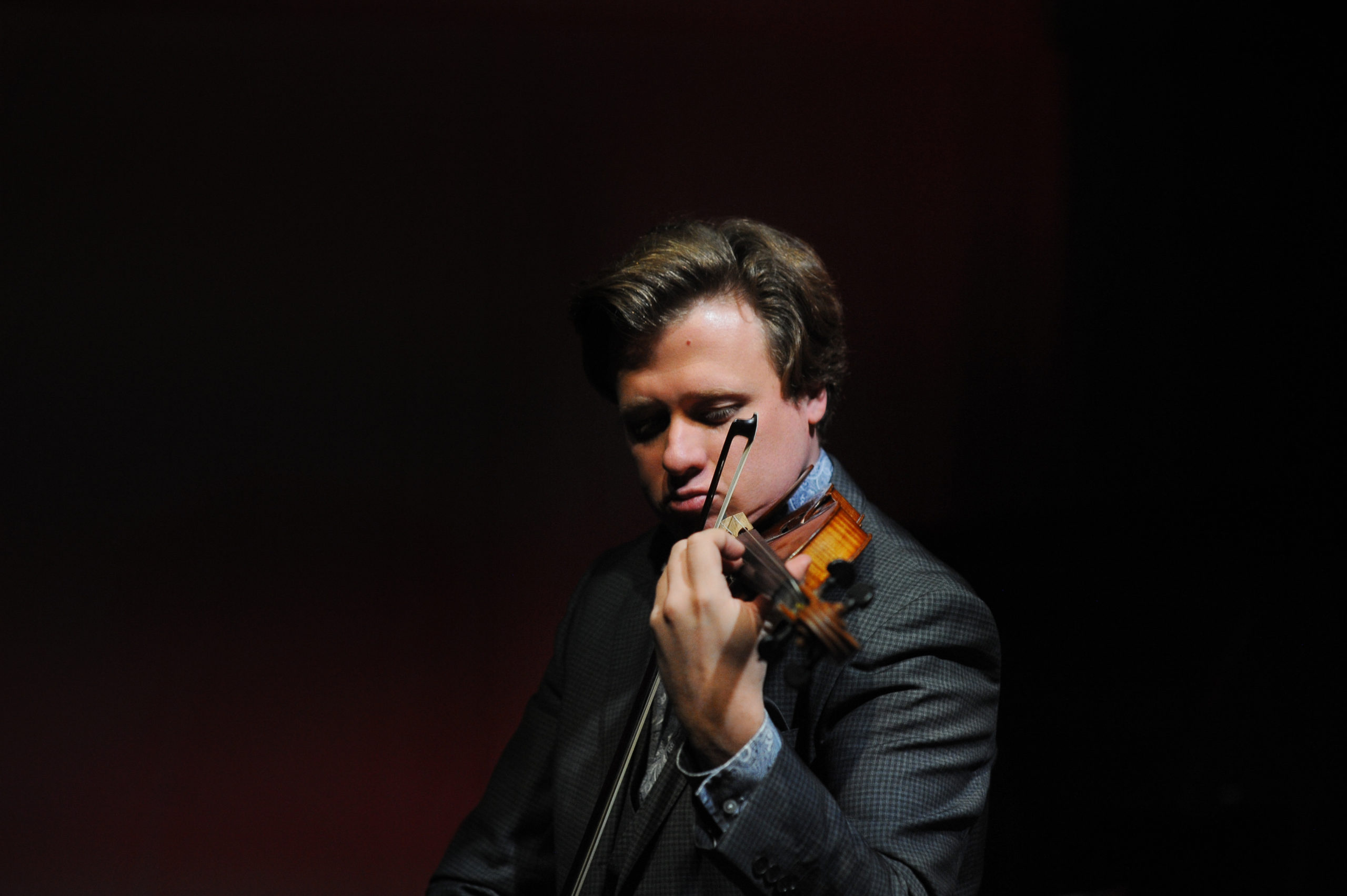 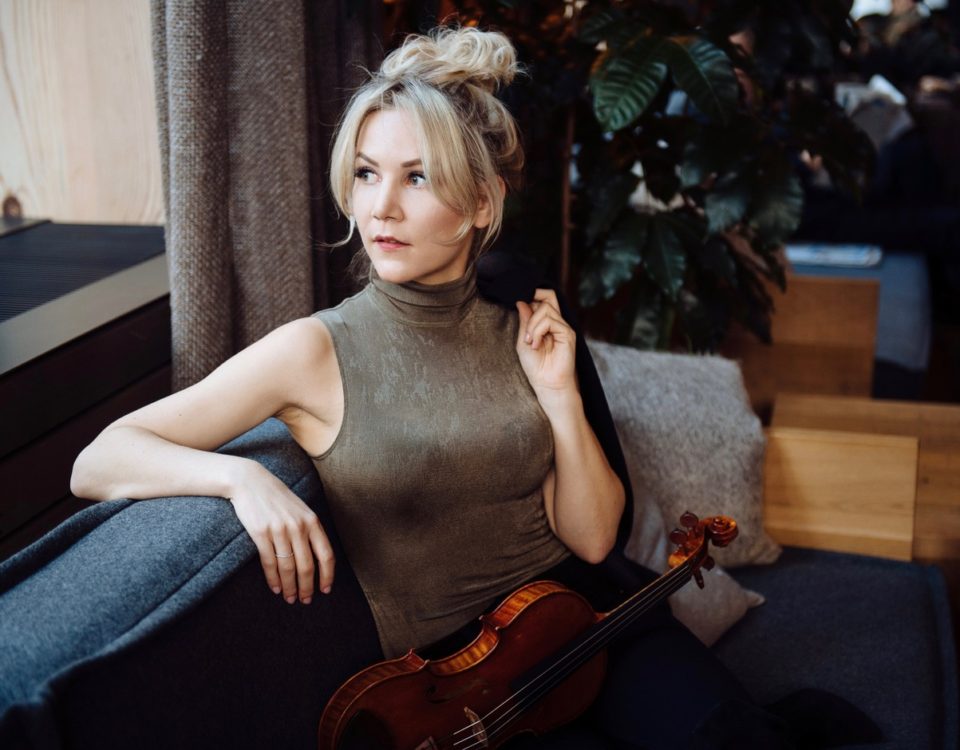